This country is giving $30 in Bitcoin to its citizens 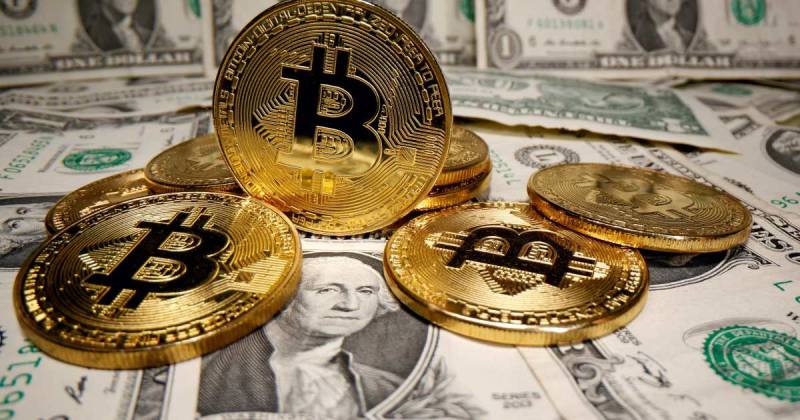 More than two weeks after El Salvador becomes first country to adopt Bitcoin as legal tender, its President Nayib Bukele has rolled out a government-run crypto app to promote the use of the digital currency.

The app named Chivo, as per report, offers a surprising gift to citizens who will download and get themselves registered with it.

After the registration, the citizens of the Central American country would get the $30 bitcoin airdrop.

The value of the widely popular digital currency, which was launched in 2008, currently stands at around $33,000.

While speaking on the launch event, the president said that the move is in an effort to boost the adoption of bitcoin across the country.

Earlier this month, El Salvador became the first country to adopt bitcoin as legal tender. The announcement was made at the Bitcoin Conference held earlier in the year in Miami.

Further, the president announced that El Salvador would grant citizenships to individuals who invest 3 bitcoins into the country’s economy.

The program of giving free $30 in bitcoin could cost the government $117 million as there are 3.9 million potential eligible persons out of total population of 6.5 million.