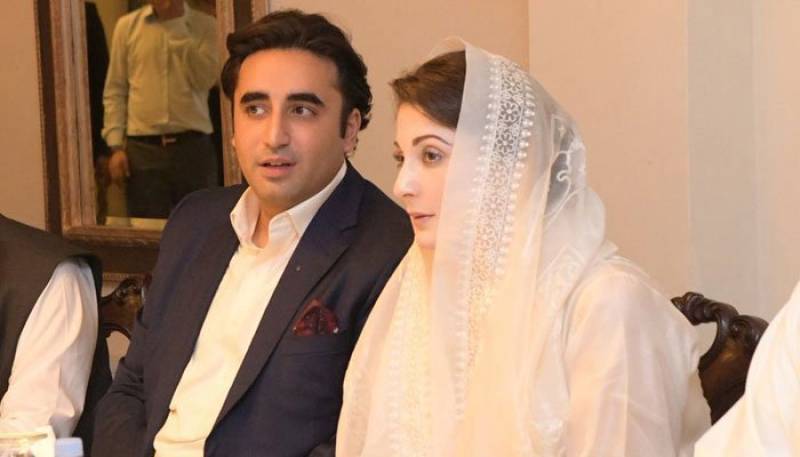 Talking to media outside the Lahore High Court (LHC) he said that the PPP had damaged a political struggle of opposition alliance just for insignificant gains.

She regretted that the PPP, a key member of the PDM, did this to get a post in the Senate, adding that the PPP should have asked PML-N supremo Nawaz Sharif if it wanted such gains.

Rejecting an impression that PDM has broken up after PPP parted its way, she said that the alliance stands united for their cause.

In response, the PPP chief said that the termed selected was coined by him and he knew the better use of its implementation.

While talking to media, he suggested that the PML-N leaders should drink a glass of cold water and take a deep breathe instead of hurling accusations.