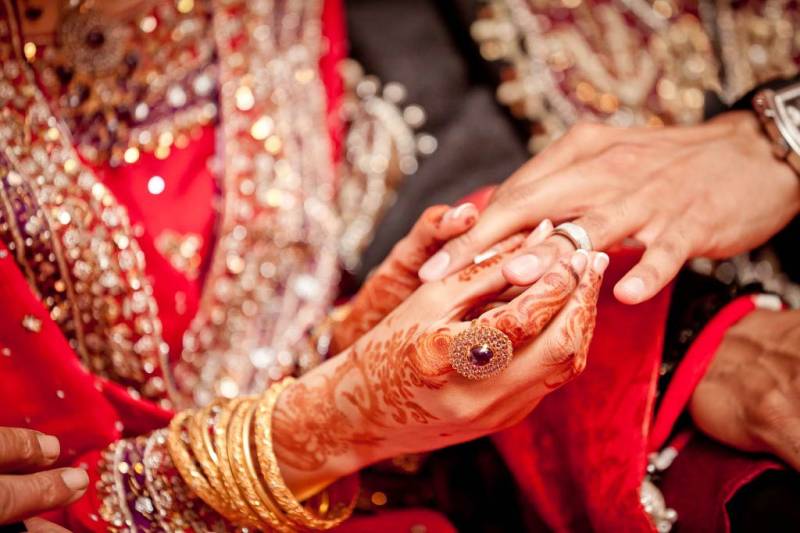 A private bill has been submitted in the Sindh Assembly, seeking to make it compulsory for parents to marry off their children after they turn 18 or face a Rs500 fine for violation.

The Compulsory Marriage Act has caused a debate on social media as it's started gaining public attention. Public and celebrities alike are in shock and find it totally absurd.

Many stars have expressed their disbelief, dubbing the proposed legislation a ‘joke’.

British Canadian Armeena Khan shared an article announcing the news on Twitter and wrote, “What the actual duck egg?”

Anaa famed Usman Mukhtar expressed his disbelief as he wrote on Instagram, “This has to be a joke.” 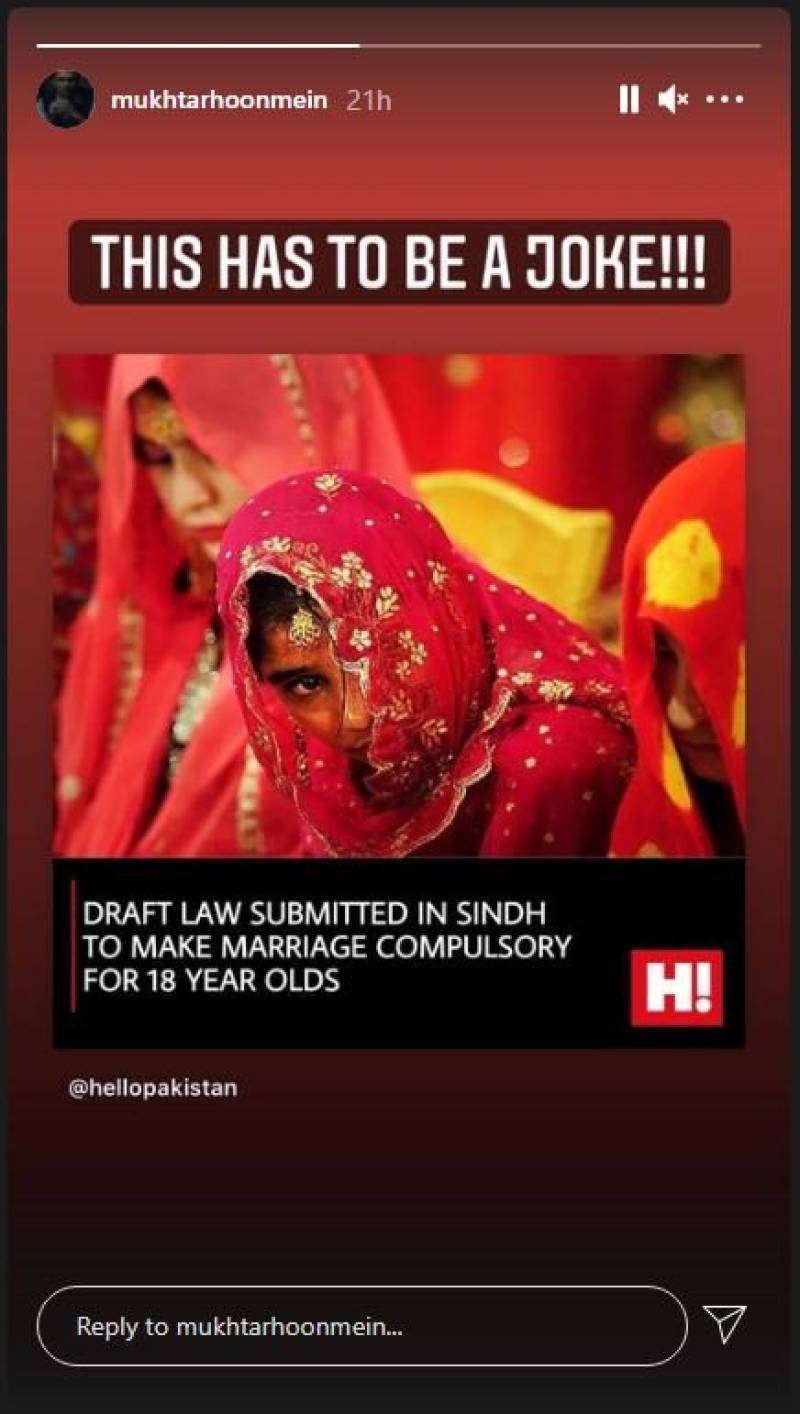 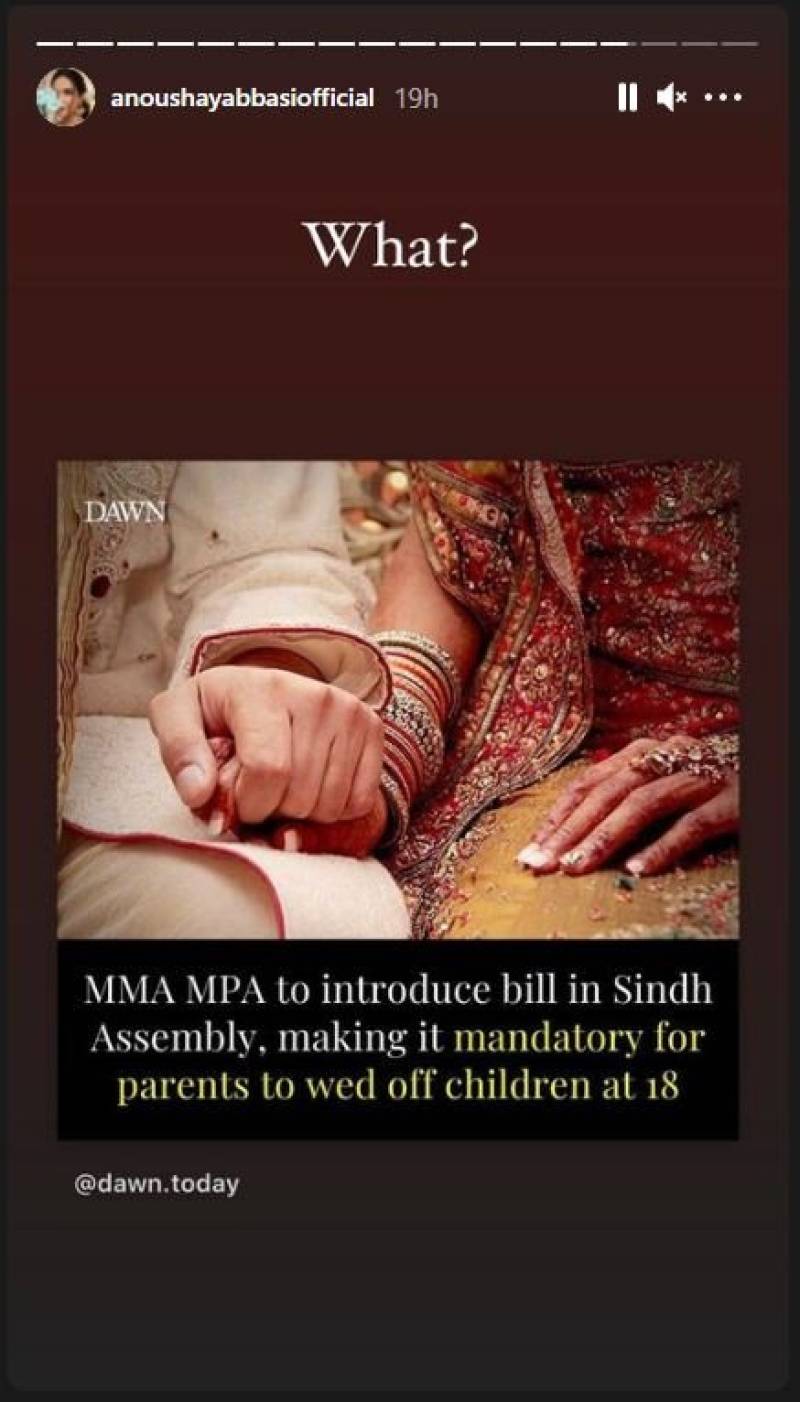 The bill is called the Sindh Compulsory Marriage Act, 2021.

Lone opposition member Syed Abdul Rasheed from the Muttahida Majlis-e-Amal submitted a draft of this bill in the secretariat of the assembly.

The proposed bill makes it compulsory for every person turning 18 to marry.

"This will bring well-being in the society," the objects and reasons section of the draft states.

PESHAWAR – Police have arrested three men in the Khyber Pakhtunkhwa capital for ‘Ghag,’ an inhumane ...