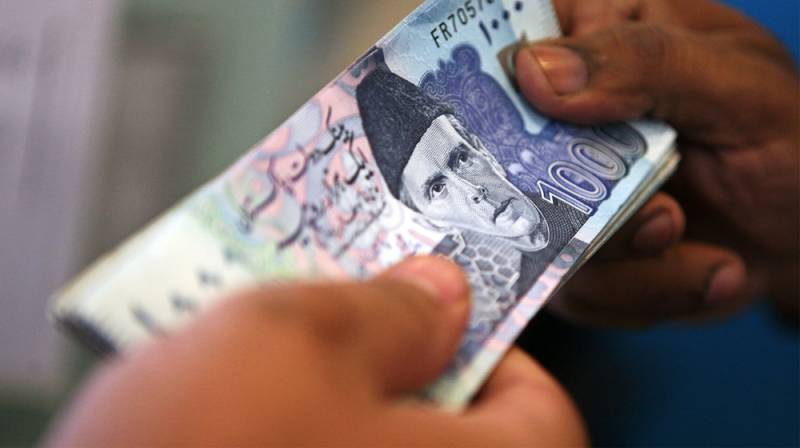 KARACHI – Pakistani stocks jumped more than 2% shortly after opening on Friday, reacting positively to an overnight decision by the government to end petroleum subsidies.

The US dollar on Friday plummeted by Rs3 against the Pakistani currency, sliding down to Rs199 in the interbank market.

The subsidy removal meant the government imposed a major hike in petroleum prices.

IMF and Islamabad had reached a deal to release over $900 million in funds, once Pakistan removed the fuel subsidies and hiked prices, according to a Pakistani source directly involved in talks in Qatar that concluded on Wednesday.