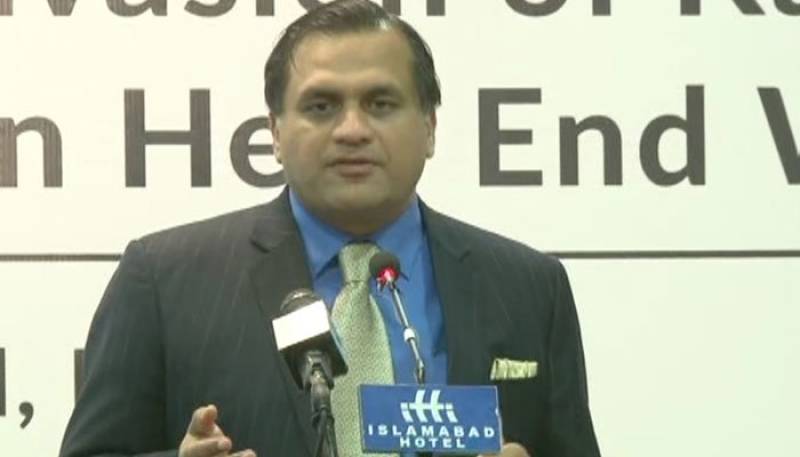 ISLAMABAD - Pakistan's Foreign Office has stated that the Indian Prime Minister Narendra Modi will be invited to the South Asian Association for Regional Cooperation summit.

The FO spokesman said Pakistan wants resolution of Kashmir issue through talks, however, India is avoiding the matter adding that the matter has been raised at national and international fora.

He said the groundbreaking of Kartarpur border will be our big achievement adding that now policies will be made upon the wish of the public.

On the occasion, Human Rights Minister Shireen Mazari said that Indian intentions have been laid bare in front of the entire world and there should be action from India and Pakistan based upon concrete recommendations to resolve Kashmir issue.

India wants to change the demography of the occupied Kashmir and the ouster of Indian forces from the valley should be ensured, Mazari asserted.

She stressed that negotiation without any agenda are useless and there should be an enduring solution to the problem.

SAARC summit was scheduled to be held in Pakistan in 2016 but due to tense ties, India declined the invite, causing Afghanistan, Bangladesh and Bhutan to follow suit.

India has earlier has hinted at pulling out of the 2018 summit of the South Asian Association for Regional Cooperation (SAARC).

Formally announcing the withdrawal of New Delhi from the moot, Indian Foreign Secretary Vijay Gokhale expressed that it was not possible to proceed with SAARC “under present circumstances”.

“The prime minister [Modi] mentioned that he very enthusiastically participated in the Kathmandu (SAARC) summit, but given the current state of play where there is cross-border terrorism,  a disruptive force in the region, it is difficult in such circumstances to proceed with such initiatives,” NDTV reported Gokhale as saying.