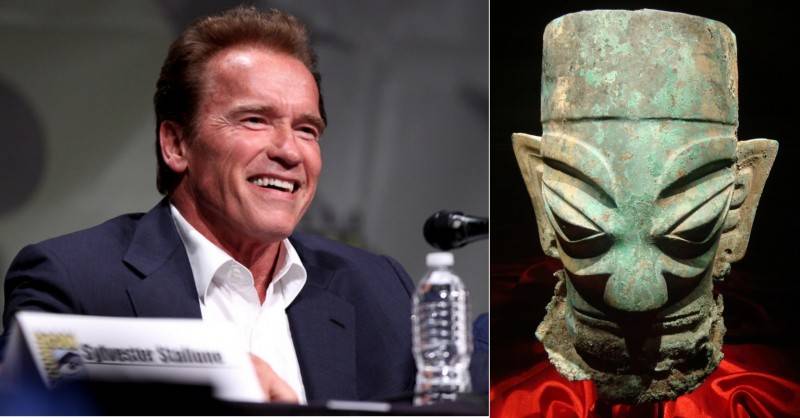 US actor and former California governor Arnold Schwarzenegger will star in Chinese film "The Guest of Sanxingdui", as he has become an ambassador of the prehistoric Sanxingdui ruins that will feature in the film.

The renowned actor, politician and philanthropist visited Sichuan province and was named as the global ambassador for Sanxingdui culture earlier this week, according to the China Daily.

Sanxingdui is an archaeological site now believed to be the site of a major ancient Chinese city existing 4,800 years ago in what is now Sichuan province. It has been praised as the ninth wonder of the world, containing discoveries with huge historical, scientific and cultural value. 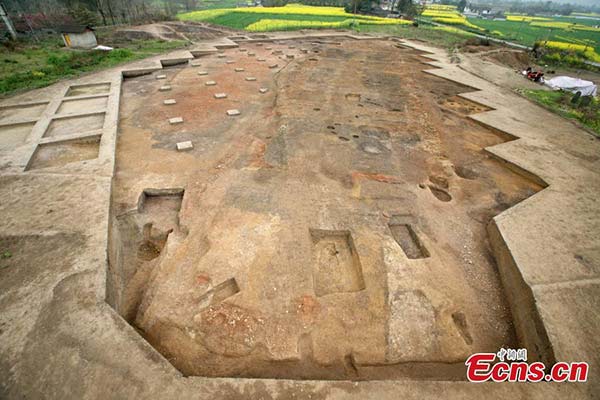 Sanxingdui already has global influence, but those in charge of promoting the site hope to see its influence expand even further.

The film will be a 3D production featuring Hollywood technology and oriental culture. 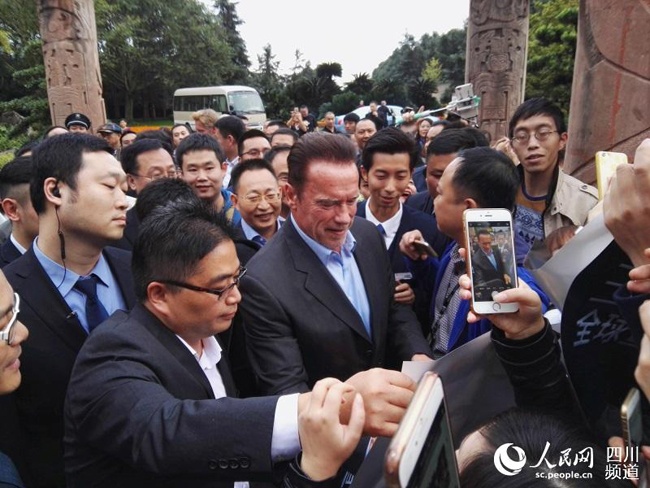 With an initial investment of 200 million US dollars, the film will start shooting in March 2017 and be released in 2019, said film investment company Beijing Ajimo during a press conference.

Schwarzenegger, producer and lead actor of the film, said that the film would be made as an international story in order to introduce a global audience to the culture of Sanxingdui.