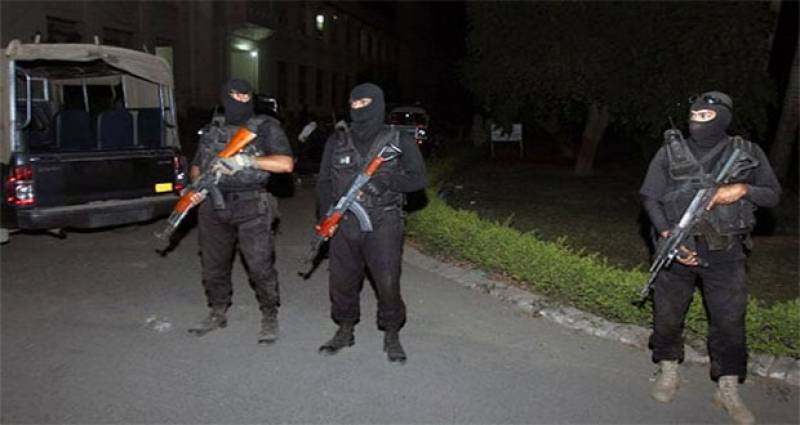 LAHORE – The Counter-Terrorism Department Punjab in an intelligence-based operation arrested a terrorist affiliated with banned terrorist organisation al-Qaeda in Arifwala.

As per the officials, the arrested man is Faisal Qayum Imran who was planning to conduct a terrorist attack on a sensitive installation in Bahawalnagar.

A hand grenade was recovered from the possession, he added.

The case has been registered in Police Station CTD Multan.