Pakistani fathers to get one-month leave on birth of child 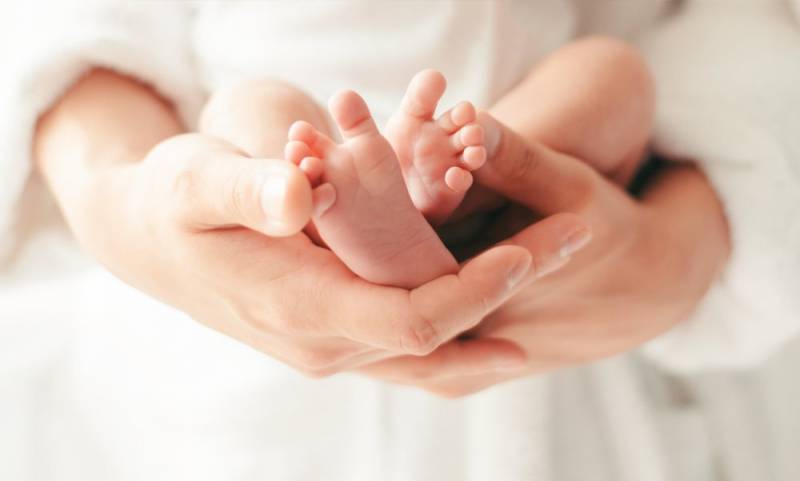 ISLAMABAD – A National Assembly’s standing committee on Law and Justice has approved a bill granted one-month paternity leave to fathers on the birth of first three children.

For mother, the bill approved six-month maternity leave on the birth of first childe while the duration will be reduced to four months on the second child. Mothers will be granted three months leave on the birth of third child and the time period will remain same on birth of next children, local media reported.

The bill provides the facility to employees of both public and private organizations. The law is applicable to the federal capital only.

Qurattul Ain Marri, a legislator from Sanghar, had moved the bill, which took around 18 months to be drafted.