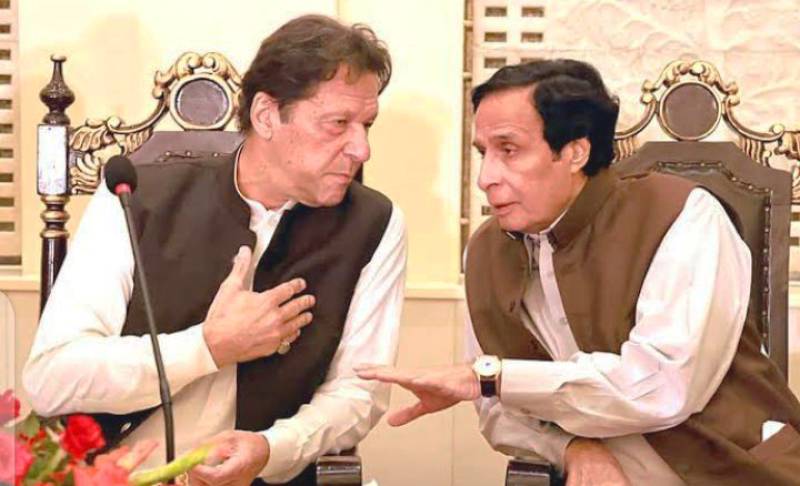 Punjab CM Elahi, who is reportedly reluctant to give up power, publicly stands with the PTI chief, maintaining that there is no conflict between the PTI and PML-Q on the dissolution of the Punjab Assembly.

Amid the recent development, Punjab minister Hashim Dogar announced that all the PTI lawmakers in Punjab will resign if CM Elahi decides against standing Imran Khan.

He added that those planning of snubbing Imran Khan will not remain in the political arena and further maintained that rumors about regime change in Punjab are only an attempt to create uncertainty and anxiety among the masses.

Earlier this month, Punjab Chief Minister Chaudhry Pervez Elahi meets PTI Chairman Imran Khan and assured him to dissolve Punjab Assembly without any delay. The PML-Q gave the words at a meeting with the former prime minister at his Zaman Park residence in Lahore.

Will dissolve Punjab, KP assemblies by Dec 20 if election date not given in few days: Fawad

Former ruling PTI has decided to dissolve assemblies in Punjab and KP by December 20, if the ruling alliance failed to announce dates for the next general elections.