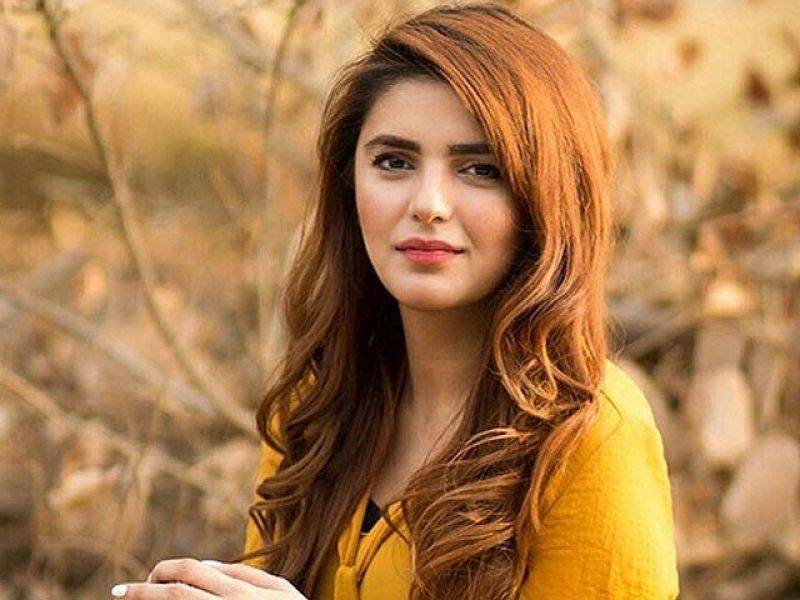 LONDON - Pakistan’s singing sensation Momina Mustehsan has made it to the 2017 list of BBC's 100 inspirational women from around the world.

"This year, the women on the list will be part of the 100 Women Challenge, tackling some of the biggest problems facing women around the world," the news outlet reported.

Though the 2017 list is yet to be completed, the 25-year-old musician is so far the only Pakistani woman to receive the honour this year.

Currently, BBC has released just the first 60 names which include NASA astronaut Peggy Whitson, Liberian President Ellen Johnson Sirleaf and England footballer Steph Houghton. The remaining 40 will be added in the October season.

Amongst the top 60 that have been released, Momina Mustehsan’s picture shines brightly on the BBC website, officially describing her as a musician featuring a quote from her that reads, “The quote that helped me the most with my life was: It only gets better when you get better. Would you believe I found this in the inside a New York takeaway fortune cookie when I was binge-eating my way through depression? That woke me up.” 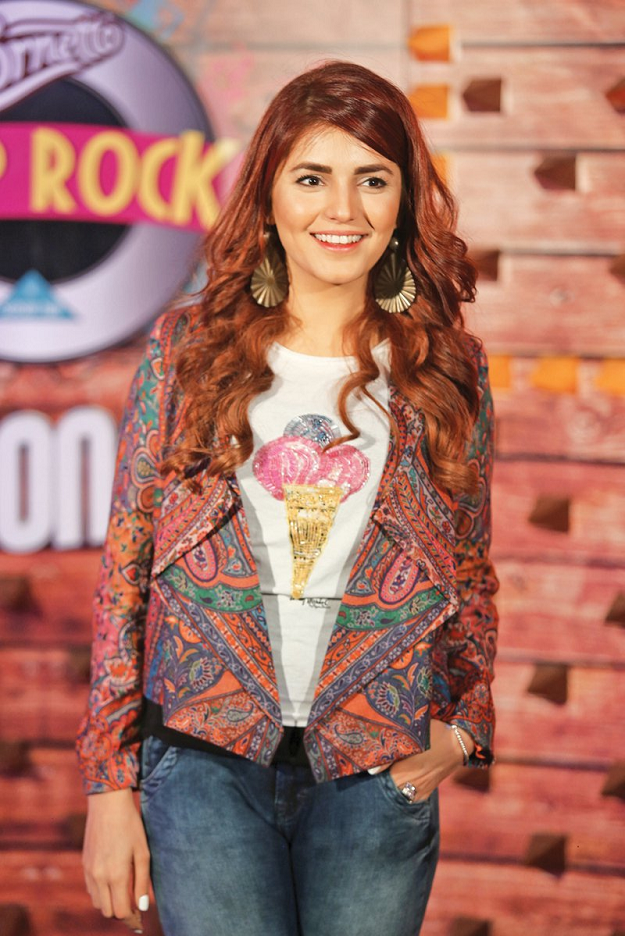 “Momina is an engineer, mathematician, musician, and an ambassador for a cricket team in Islamabad” is how the website described her.

Superbly honored and excited! ? Thank you so much @fifiharoon #BBC #100women https://t.co/JNtMiOfQx7

Besides Momina, the second Pakistani woman to get the recognition is 21-year-old Resham Khan, a Muslim aspiring model who was attacked with acid in a parked car on the eve of the her 21st birthday in June with her 37-year-old cousin Jamil Mukhtar. 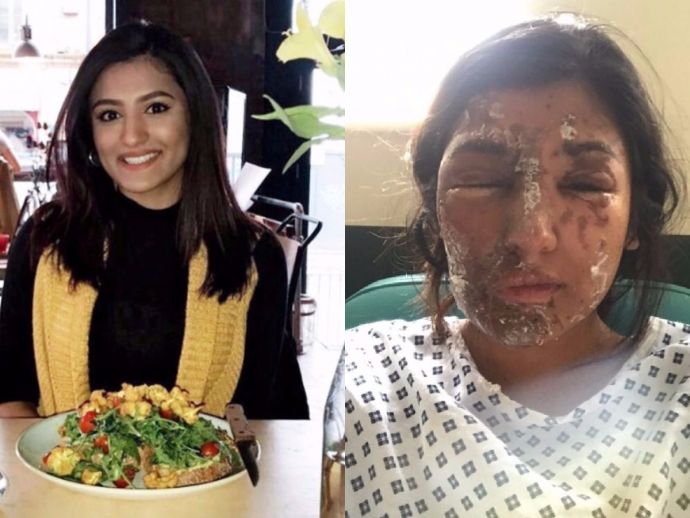 The incident made headlines over the world, and the model was left with “life-changing” injuries. The brave 21-year-old student had been documenting her recovery on social media and her blog and posted a picture of her face after months of painful recovery.

Now in its fifth year, the BBC 100 Women names 100 influential and inspirational women around the world annually. This time around, they are challenging the 100 women "to tackle four of the biggest problems facing women today ─ the glass ceiling, female illiteracy, harassment in public spaces and sexism in sport".