Actor Dominic Purcell hints ‘Prison Break 6’ is on the way 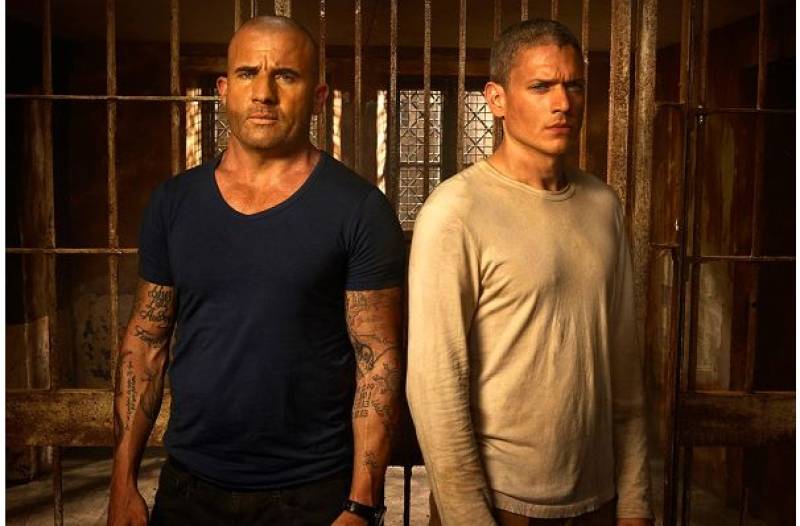 According to the show star Dominic Purcell, Prison Break 6 could be set to return on our screens. The actor who played the lead character, Lincoln Burrows, on the show, candidly suggested through an Instagram post that the program would return for another series.

The star first started to joke about rumors regarding himself, for instance, that he’s 50 years old and denied that he was bald. He said, “I have a full head of hair; the people demand I shave it,” before briefly addressing the potential of Prison Break return.

For a question regarding Prison Break 6, he wrote, “Will season Prison Break happen. Yes,” but he did not give any further details regarding when the show might make a comeback.

Originally, Prison Break ran for four series between 2005 and 2009 and returned for a fifth run in 2017. However, there has been no confirmation from Fox regarding the sixth season as of yet. The actor previously wrote that he was “hearing October” as a probable date for the start of the new series's production. During early 2020 he wrote, “I get smashed with ‘when is #prisonbreak 6 happening’. What I can promise is this. We are all in agreement that if the story is worthy, it will get made.”