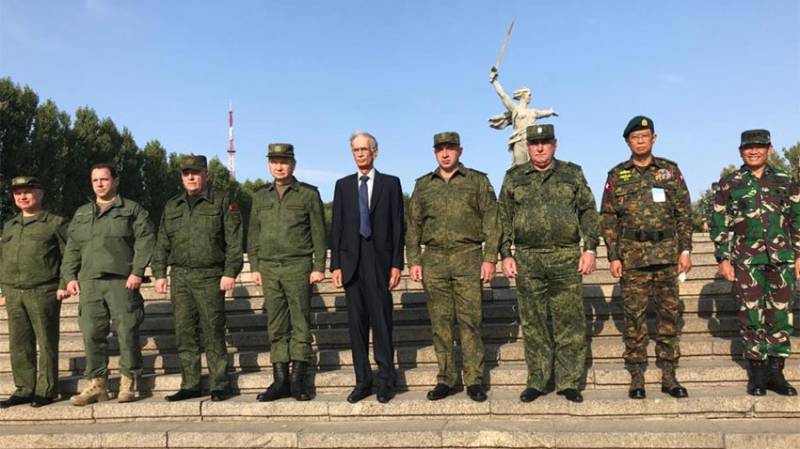 The Media Wing of Pakistan Army said that Chief of Logistic Staff, Lieutenant General Azhar Saleh Abbasi was also part of the delegation.

Delegates from various participating countries were present on the occasion.

Kavkaz 2020 exercise is aimed at assessing the ability of troops to react to various challenges and learn from each other’s experiences.

The Kavkaz-2020 exercise held within the territory of the Southern Military District, and in the Black and Caspian seas under the direction of Chief of the Russian General Staff Army General Valery Gerasimov.

More than 80,000 personnel participated in the strategic command exercises this year.