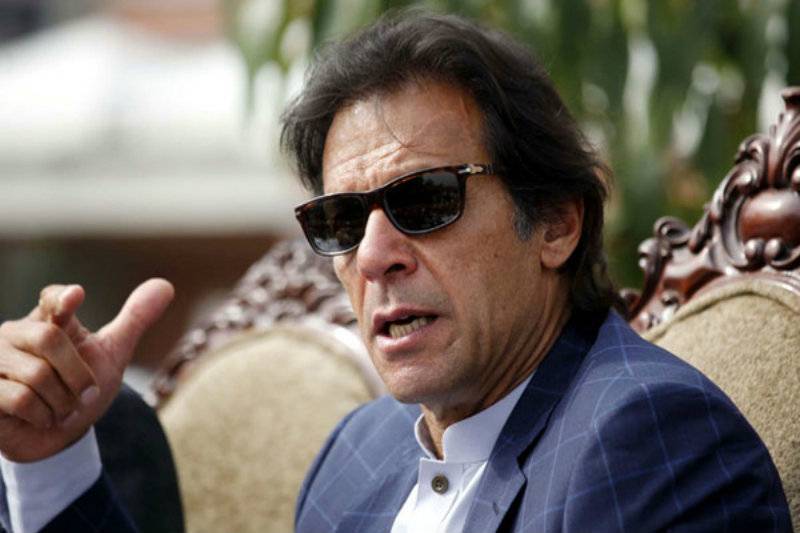 In a post on Twitter, the PTI chief said that the tax-payers’ money was being used by the rulers to distract the attention of the nation from the issue of Panama leaks issue and offshore companies.

Despite all their lies being exposed, Sharifs continue to use govt & public money to place false ads & propaganda in media. Condemnable.

Khan said that accountability of everyone should be initiated starting with the Sharif family. 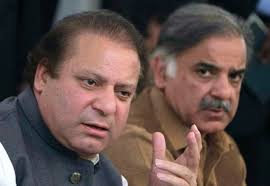 On Wednesday, the PTI chief cleared the air over accusations that his party’s main man Jahangir Tareen had loans worth millions of rupees written off.

“JKT has given documentary proof of no loan write-offs [and] will be seeking legal action against those hurling false accusations against him,” Khan said in a post on Twitter.

JKT has given documentary proof of no loan write offs & will be seeking legal action against those hurling false accusations against him.

The PTI chief termed accusations on his party’s main man as a “typical Sharif strategy”, saying that “when their wrongdoings [are] exposed, they target political opponents through innuendos [and] blackmail”.

Why can't Sharif family use its own money - the billions stashed abroad - for their propaganda campaign instead of misusing public funds?

Khan’s PTI and the ruling Pakistan Muslim League - Nawaz (PML-N) are at the crossroads since May 2013 General Elections, where the Nawaz Sharif-led party came out victorious with a defining margin and the PTI took to streets against what they called as “massively rigged elections in the country’s history”.

“Instead of clarifying their position [and] contradictions on off shore [accounts, properties], Sharifs using government machinery to blackmail political opponents,” Khan said.

“PML-N is the government [and] if they have evidence of wrongdoing against any one they should probe [and] prosecute not blackmail opponents,” he added.