Bollywood actor was unable to travel due to COVID-19 restrictions 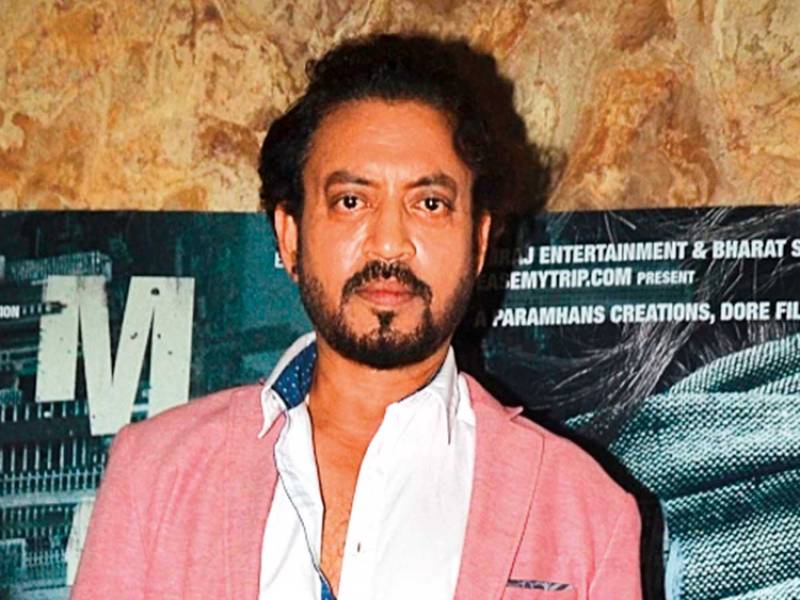 MUMBAI - Famed Bollywood star Irrfan Khan’s mother Saeda Begum has passed away in India, however, the actor could not attend her mother’s last rites.

According to Indian media reports, 95-year-old Saeda Begum died in the Indian city of Jaipur, while Irrfan Khan is in Mumbai and could not attend her mother’s funeral due to the coronavirus lockdown. Reportedly, Irfan Khan had attended the funeral proceedings via video call.

It is to be noted that due to Coronavirus, the severe lockdown has been imposed in India and all domestic and international flights have been suspended. In India, 27,892 cases of coronavirus have been confirmed while 872 people have died from the virus so far.

Past few years were so difficult for  Irfan Khan as he was diagnosed with a neuroendocrine tumour in March 2018 and had moved from India to the UK for treatment.

He returned to India in 2019 after recovering and after that, his film English Medium was released which proved to be successful.