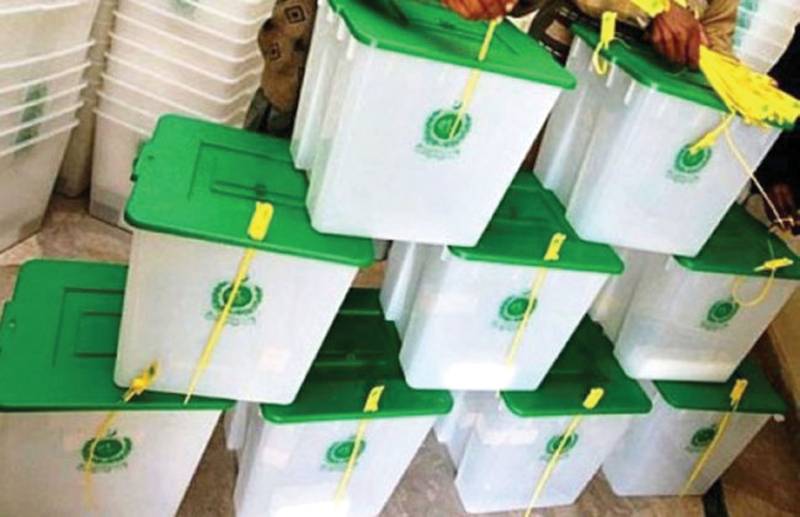 PESHAWAR – The provincial administration in the country’s northwestern region is likely to approach the Election Commission of Pakistan to postpone the second phase of local government elections amid harsh weather.

The authorities are looking to extend the elections by the third week of March as around 60 percent of the 18 districts will be affected by heavy snow and it would not be an easy task to hold polls in harsh weather, IGP KP said.

The Opposition parties bagged three out of four mayoral seats in local body elections. In the 64 tehsil council, the JUI-F has emerged victorious while the PTI remained runner up.

ISLAMABAD – The ruling Pakistan Tehreek-e-Insaf (PTI) on Friday dissolved all of its organisations in a major ...

The first phase of local government polls was also marked by violent incidents and attacks that claimed five lives and destroyed some polling stations.