Canada will no longer pay for Harry and Meghan's security 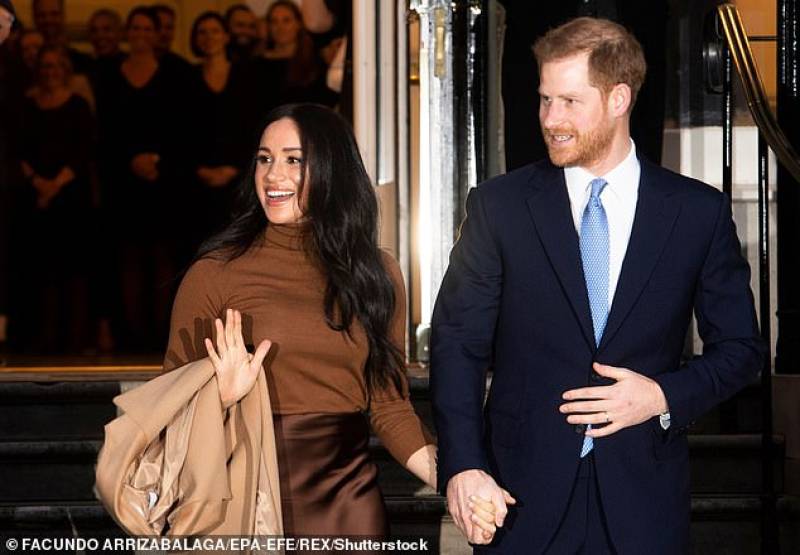 The Canadian government will no longer pay for Prince Harry and Meghan's security, it said in a statement Thursday.

According to the Office of the Minister of Public Safety for Canada, the security offered to Meghan, Harry and son Archie Harrison will "cease in the coming weeks in keeping with their change in status."

This means the cost of round-the-clock protection for the Duke and Duchess of Sussex and baby son Archie – which could run to millions of pounds – will fall on UK taxpayers.

"The Duke and Duchess of Sussex choosing to re-locate to Canada on a part-time basis presented our government with a unique and unprecedented set of circumstances. The RCMP has been engaged with officials in the UK from the very beginning regarding security considerations. As the Duke and Duchess are currently recognized as Internationally Protected Persons, Canada has an obligation to provide security assistance on an as-needed basis," the office explains in a statement to CBC news. "At the request of the Metropolitan Police, the RCMP has been providing assistance to the Met since the arrival of the Duke and Duchess to Canada intermittently since November 2019."

We don't know where Harry and Meghan plan to live in Canada or the USA in the coming years, but the Sussex family is currently living on Vancouver Island in British Colombia on Canada's far west coast.

There, they have an unspecified number of British protection officers with them at all times.

The couple stunned the Royal family in January with a surprise announcement that they would be stepping down from their roles as senior Royals, in order to gain freedom from the intense media scrutiny that has followed them for several years.

Harry and Meghan said they would walk away from most royal duties from March 31, give up public funding and try to become financially independent.