Taylor Swift transforms into 'The Man' for her new music video 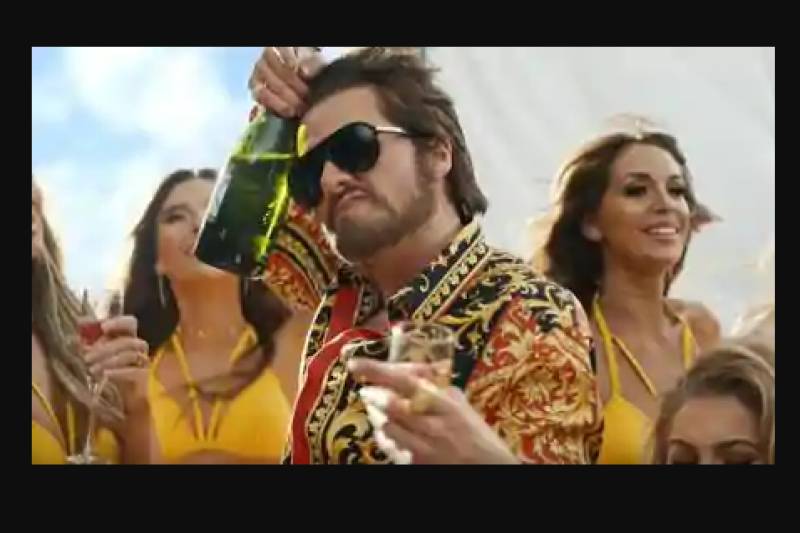 Taylor Swift is completely unrecognizable as a misogynistic, disrespectful, all-around stuck up man in her latest music video for “The Man” off of her Lover album and her fans are obsessed with her calling out toxic male privilege in the most T-Swift way possible.

The Swift-written, produced and performed video dropped on Thursday morning and reflects the lyrics for the 2019 female-empowering anthem, which says that men in the entertainment industry have it easier than women.

The artist showed off her transformation, and it was truly astonishing. In the credits, Swift took all the credit for the music video creation, as she rightly should.

There are of course a few cameos throughout the video, including Swift’s own father Scott Swift, who plays the umpire during the tennis scene.

There are also cameos from Jayden Bartels, Dominic Toliver, Loren Gray and even a moment with Dwayne ‘The Rock’ Johnson.

With the song having so much meaning to Swift, it was only inevitable that the video would be something special.