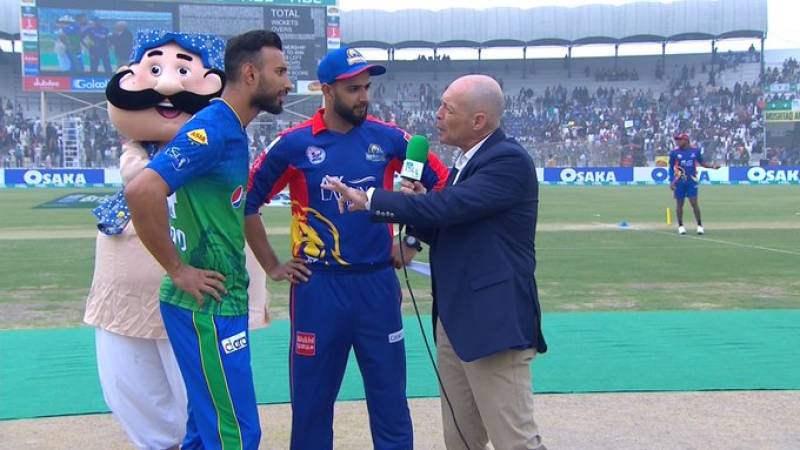 LAHORE - Karachi Kings won the toss elected to field first against Multan Sultans in the tenth match of the Pakistan Super League (PSL) 2020 being played at Multan Cricket Stadium.

Karachi Kings, led by Imad Wasim, have played two matches so far with victory in one of the matches.

On the other hand, Multan Sultans led by Shan Masood, have played a total of three matches from which it won two.