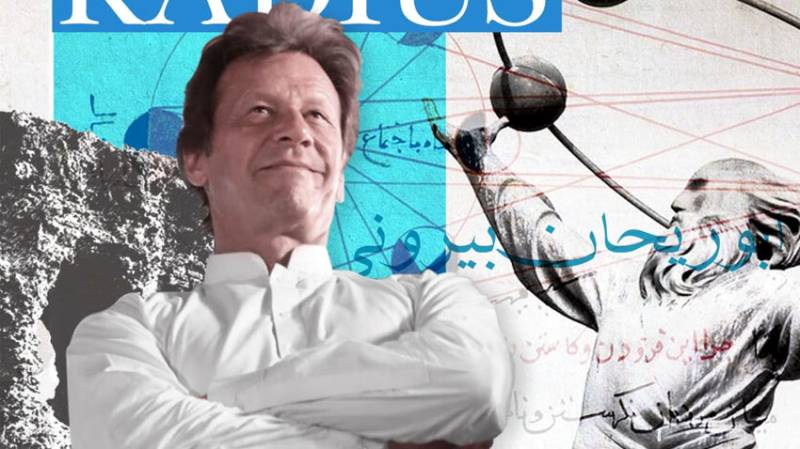 The premier is keen on the preservation and conservation of the Al-Beruni Radius site, aimed at converting it into an international tourism site.

Special Assistant to the Prime Minister on Overseas Pakistanis Zulfiqar Bukhari briefed the premier about the tourism project. Chief Minister Sardar Usman Khan Buzdar and Minister for Science and Technology Chaudhary Fawad Hussain were also present on the occasion.

The site's archeological significance dates back to the 11th century when famous scholar Abu Rehan Al-Beruni during his stay quantified the circumference of the Earth. The historical Nandana Fort is located in Tehsil Pind Dadan Khan of district Jhelum.

Pakistan’s tourism is a goldmine of scenic beauty & history,Nandana Fort (few hours from the capital) is where AlBeruni carried out calculations of earth’s circumference-this is the home of astronomy & mathematics.

Plans underway-PMIK will be launching it as a heritage site soon pic.twitter.com/q4B1RKHtYg