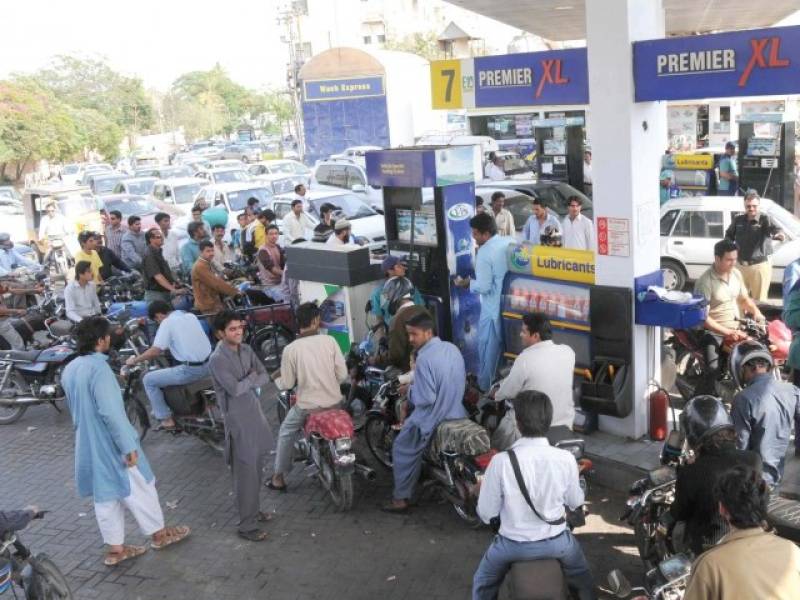 According to details the secretary appeared before parliamentary standing committee to brief about the petroleum crises. Federal government issued 40 billion rupees to meet the petroleum demands, he said.

Mirza told the committee that the major reason behind the crisis was the sudden stalling of Pak Arab Refinery (PARCO). Electricity break down was the reason behind it, he added.

The members of the committee expressed their concerns over absence of the federal ministers.