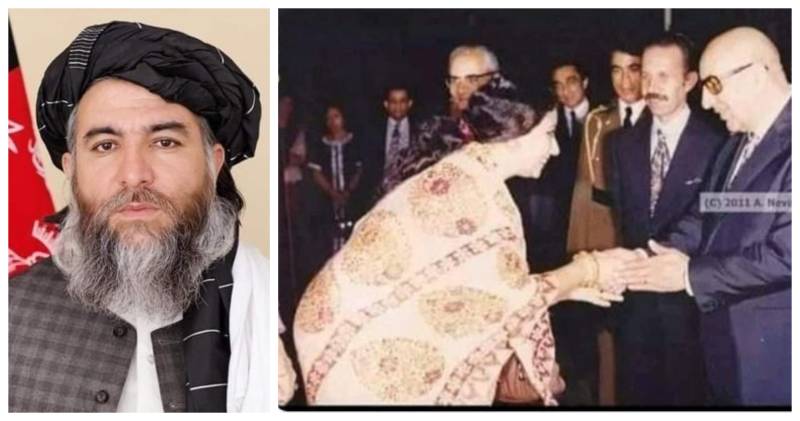 Rahmatullah Andar, the official spokesman for the National Security Council of the American-backed government of Afghanistan, posted a derogatory tweet about Pakistan on Tuesday but a strong criticism from different quarters forced him to remove the tweet hours later. 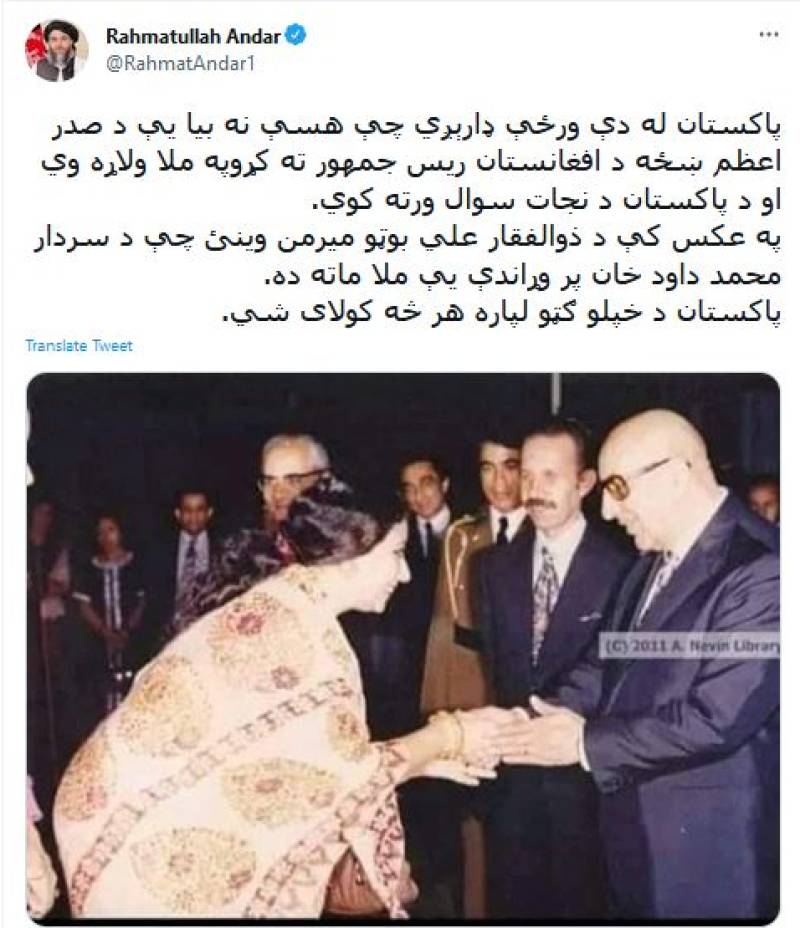 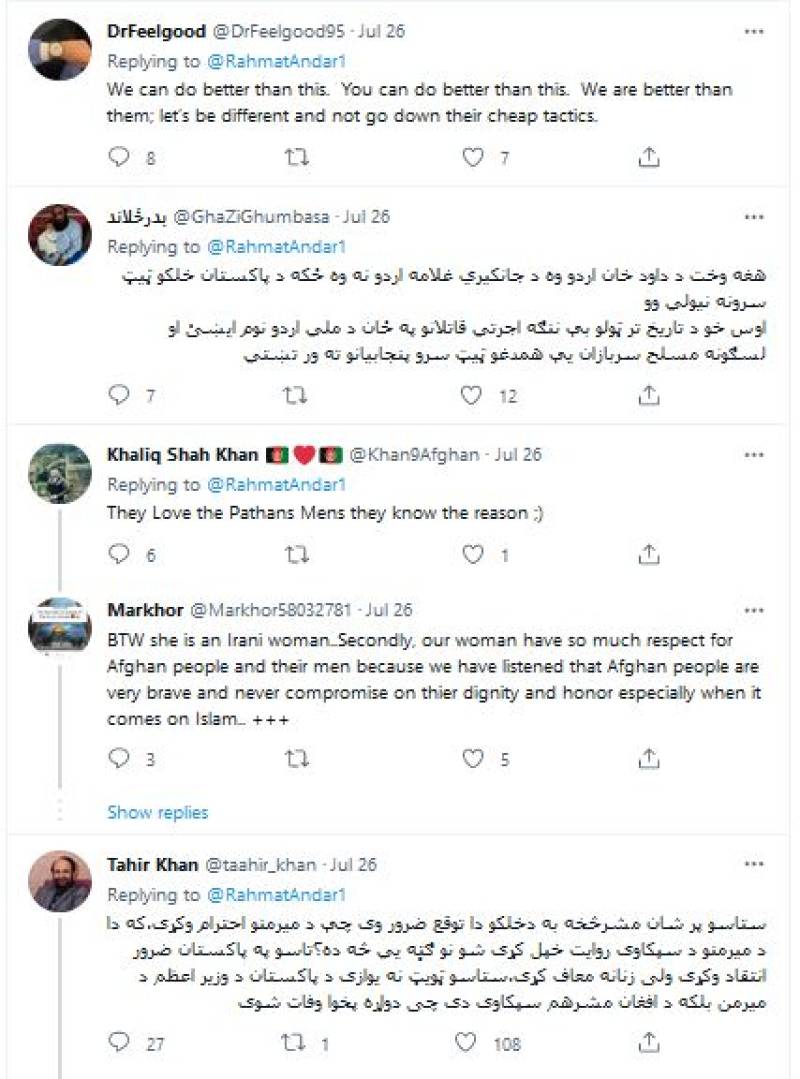 Andar is former a Taliban commander who was captured by the US led coalition forces during a night raid on a house in his ancestral village in Ghazni Province in 2007.

Andar spent two years in an American-run prison at Bagram Air Base outside Kabul after he was arrested by an American Special Operations team.

Later, Andar quit the Taliban movement and joined the ruling side in the war-torn Afghanistan.