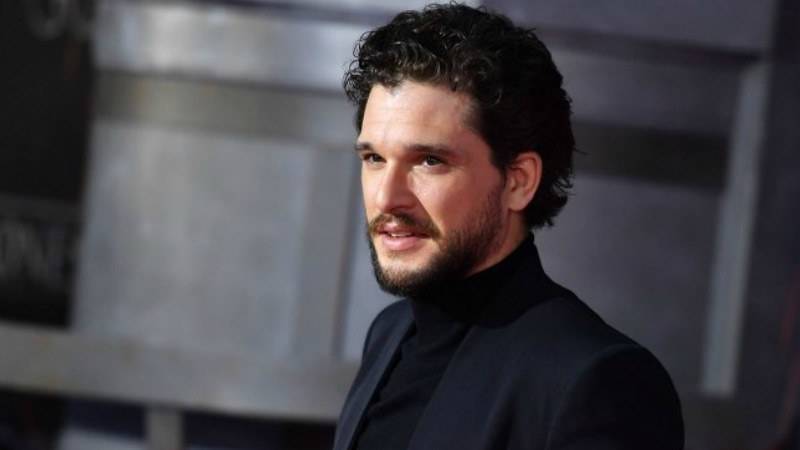 Game of Thrones fans and stars may have gone through a rough time with the ending of the final season, but looks like both parties are now joining forces for a grater cause.

After the final season of the mega hit series, the actor had checked himself into rehab as he struggled with some  personal health issues.

To be supportive of Harrington, GoT fans decided to donate to the Royal Mencap Society; A learning disability charity that he has endorsed in recent years.

"Kit Harington has given so much to the fans of Game of Thrones over the past decade playing the King in the North, Jon Snow,” reads the fundraiser description. “He absolutely nailed his performance and we loved every second of screentime we had with him.”

“This fundraiser is here to show Kit that we’re incredibly thankful to him for the sheer amount of love and skill he put into Jon Snow for us to enjoy... To show our gratitude, /r/Freefolk and other fans want to contribute to the charity Mencap, which Kit has been supporting for several years. Mencap supports people with learning disabilities to live independent and fulfilling lives."

Harrington was extremely touched by this thoughtful gesture and decided to give back to his fans, donating $9810.48  to the fundraiser and making their collective amount to $63,000.

Harington attached a heartfelt message to his donation.

“This donations page lifted my heart and brought tears to my eyes, what a beautiful gift to receive…how generous of all of you."