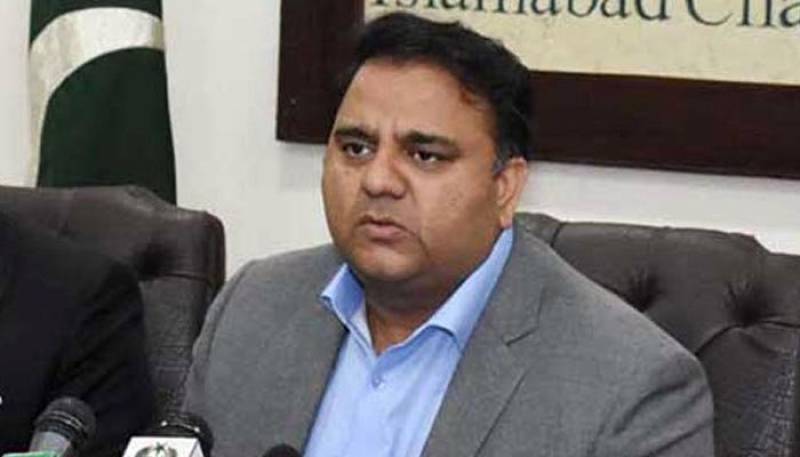 Talking to a private TV channel, he said conspiracies are being hatched against Pakistan to hinder it from modern technology.

He said the present government adopted a no-compromise policy regarding corruption and it was determined to eliminate the menace of corruption and money laundering from the country.

Fawad said that the Ministry of Science and Technology will take every possible measure for the promotion and projection of technology in the country.