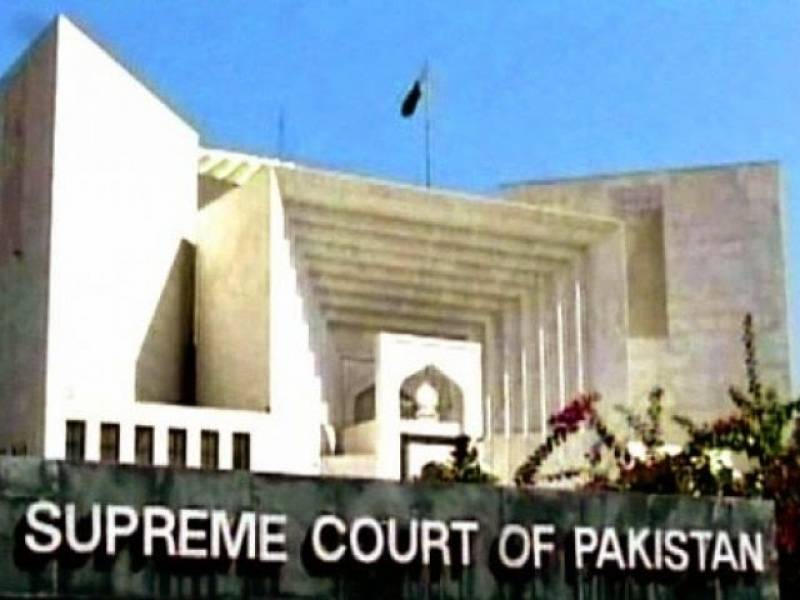 The court will announce its short judgment in the case later today.

Today’s hearing considered three main legal points, including the provisions of the Constitution which support the move, the method and the grounds or reasoning for granting the extension.

The CJ questioned that "Under what provision was Gen [retired] Kayani granted an extension?", adding that the court wanted to see what pension and perks the retired general had gotten after retirement.

Referring to the retirement of army generals, the CJP stated: "If an army general never retires, then under what rule did Raheel Sharif retire?"

"You said that generals never retire; if they don’t retire, then they wouldn’t be entitled to pension either," the chief justice observed.

Meanwhile representing the government, the Attorney General Anwar Mansoor Khan said that he wanted to assist the court on the matter.

The CJP said that the court would examine the grounds on which Gen (rtd) Kayani was granted an extension and adjourned the hearing for 15 minutes.

Earlier on Wednesday, Prime Minister Imran Khan summoned another emergency session of the federal cabinet shortly after the Supreme Court raised objections on the summary regarding the extension of Pakistan top military commander.

A day ago, a meeting of the federal cabinet presided over by Prime Minister Imran had approved the summary seeking an extension for General Qamar Javed Bajwa. The prime minister had called an emergency meeting of the cabinet for the second time on Tuesday.

Pakistan's top court has given government lawyers an extra day to argue their case in favour of extending the army chief’s term.

The Pakistan Bar Association restored the license of Farogh Naseem, who had on Tuesday stepped down as law minister in order to represent Gen Bajwa in the court after the chief justice asked him to settle his issue pertaining to his law practising license.