PM Imran reiterates to bring powerful under the ambit of law

Key principle of civilised society is to bring powerful under the law, PM says 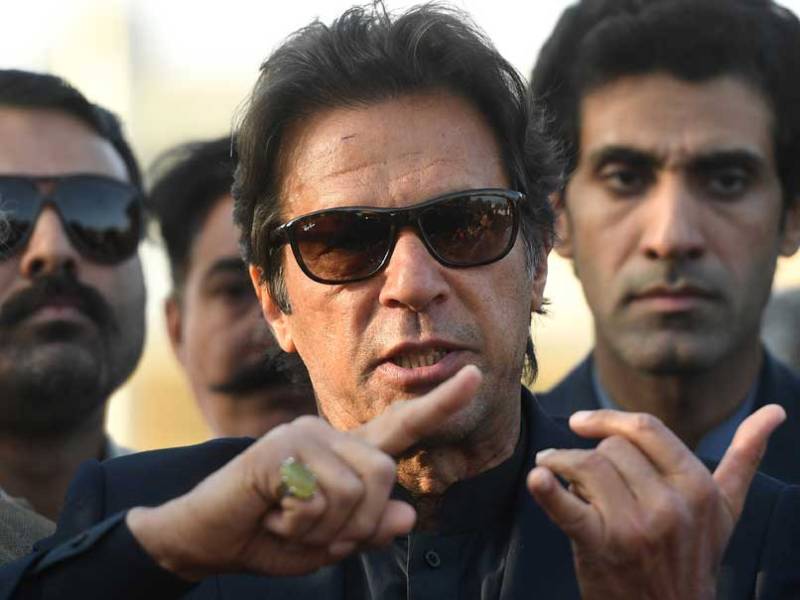 ISLAMABAD – Prime Minister Imran Khan on Sunday said one of the basic principles of a civilized society is to bring the powerful under the law, reiterating that justice needs to be equal for all citizens.

In an online interview with a US-based Islamic scholar Shaykh Hamza Yusuf, Khan said the PTI government wants to make Pakistan an Islamic Welfare State based on the principles of Riyasat-e-Medina in which there will be no leniency for elites.

Expressing discontent, the premier said our jails are filled with the poor and not by the elite, and those who have captured the system do not offer a level-playing field for others.

PM said a very few people come into politics for humanity as most of the politicians come to make money in developing countries while very few follow the steps of Jinnah and Mandela.

Adding that, he felt for the society and joined politics with the faith to make the South Asian country an Islamic welfare state based on the State of Madina.

Answering a question, Khan said he feels Pakistan is a country that has tremendous potential, diversified and talented ethnic groups, but we cannot achieve the potential of our society in wake of lawlessness.

Reiterating his stance against mafias, he said my government would not bow down before any alliance that flocked to hide their corruption. “I will not surrender in front of them and I will not let them go scot-free for what they have done with Pakistan,” PM added.

Restating zero-tolerance against corruption, he went on to say that “no matter what they do —no matter how hard they try— they will have to pay for their corruption and everything they did to this country,”