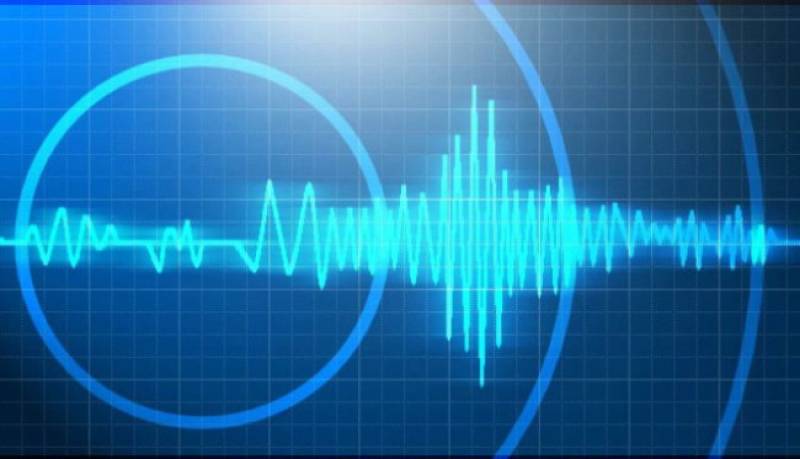 SAWAT (Staff Report) - A 4.2 magnitude earthquake tremor has been recorded in Sawat and surrounding areas, Meteorological Department said on Wednesday.

Officials believed it was an aftershock to Monday's 7.5 magnitude strong earthquake.

Meteorological Department has so far recorded at least five aftershocks of up to 5 magnitude on Richter Scale since Monday.

There have been no reports of losses in the aftershock.

Earlier on Monday magnitude 7.5 earthquake struck in north-eastern Afghanistan, Pakistan and parts of India according to the United States Geological Survey however the Pakistan Meteorological Department, however, said the magnitude of the earthquake was 8.1.

The quake was 196 km deep and centred 82 km south-east of Feyzabad in a remote area of Afghanistan in the Hindu Kush mountain range.