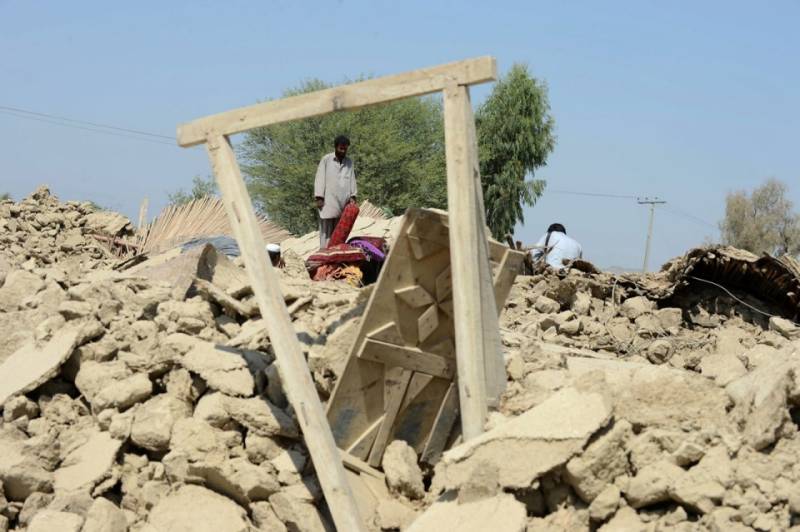 ISLAMABAD (Staff Report) - The National Disaster Management Authority (NDMA) on Wednesday said that as many as 9,209 houses were completely or partially damaged by the 7.5 magnitude earthquake that jolted Pakistan on Monday.

According to the statement Khyber Pakhtunkhwa (KPK) province was most affected by the earthquake.

Out of these 9,209 houses as many as 8,453 houses were located in Khyber Pakhtunkhwa, 300 houses were in Federally Administrated Tribal Areas (FATA), 200 in Gilgit Baltistan while 6 were in Azad Kashmir.

At least five houses were partially damaged in Punjab province as well.

Meanwhile NDMA has confirmed that 255 people have died in events linked to earthquake while another 1696 were injured by the collapsing buildings.