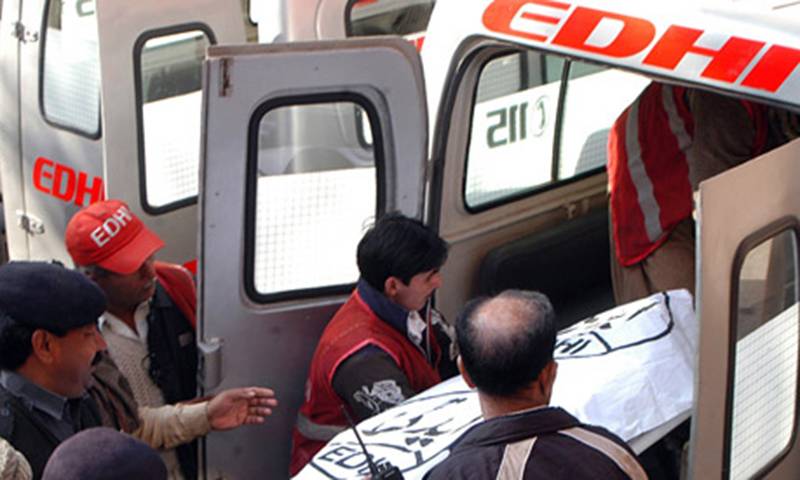 HARIPUR - Four of a same family, including a woman and three children, were electrocuted to death in Haripur on Friday night.

According to media details, the house caught fire due to short circuit right after the deceased received a severe electric shock in their home.

The dead bodies were burnt due to the fire.

Rescue teams shifted the dead bodies to a hospital.