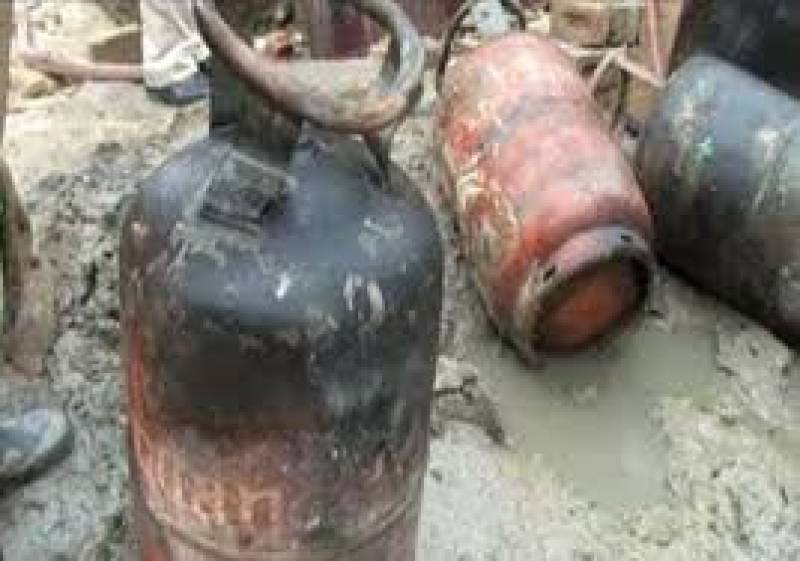 ISLAMABAD - At least 18 people were injured when a gas cylinder exploded in inside a hotel in Jinnah Supermarket area on Saturday.

The blast was so powerful, according to police, that it shattered windows of the hotel, besides damaging the vehicles parked near the place of incident.

The injured, mostly from the restaurant’s kitchen staff,  were shifted to a nearby hospital for medical treatment.

Initial probe says the blast occurred due to gas leakage.