Groom shot dead over filming women at wedding in Peshawar 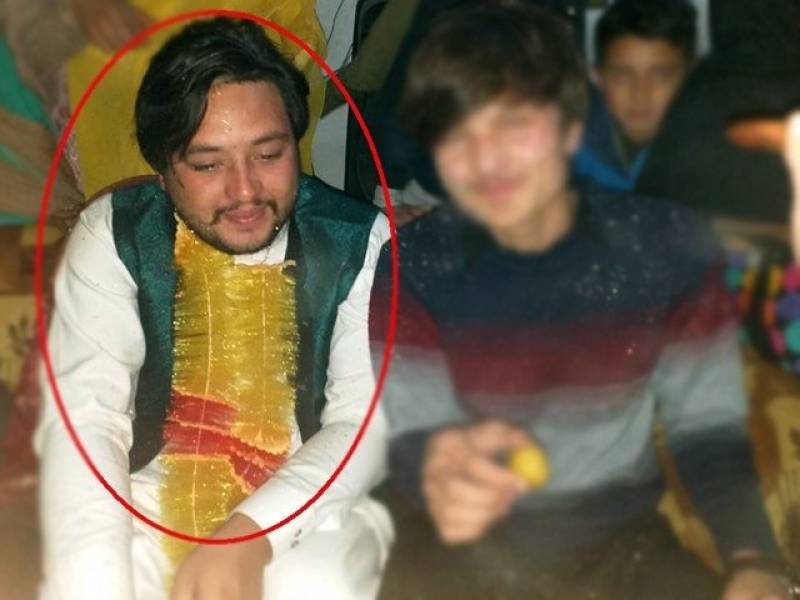 PESHAWAR - Wedding celebrations were eclipsed by a disturbing incident in which a groom was shot dead over a minor dispute relating to recording video of women at an event in Peshawar.

According to the family of the groom, an argument over filming the women dancing at Barat's night led to the shooting incident that occurred in Mughalpura, an area within the limits of Pharipura police station.

Some of the guests offended by the act, which is discouraged in part of the KP province.

Minutes before leaving for valima reception the next day, the accused opened fire at the groom named Abid when he was sitting in the car.

The accused, including one of the brothers-in-law of the groom, fled the scene after the incident. Efforts are being made to arrest the suspects.