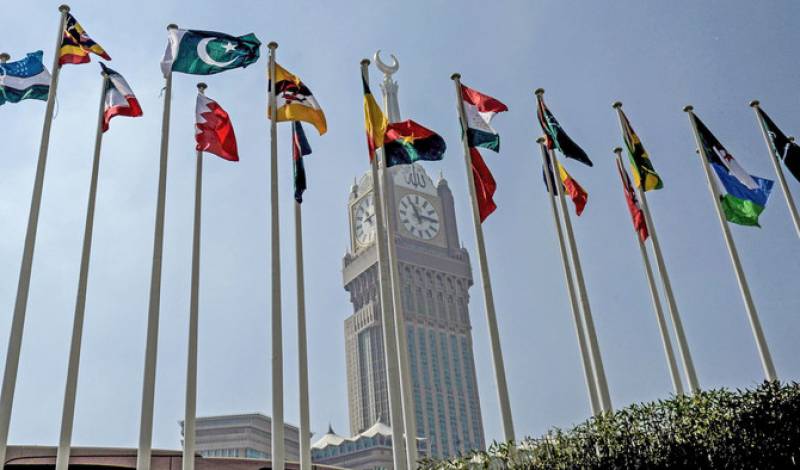 ISLAMABAD – The Organisation of Islamic Cooperation has decided to convene a meeting on grim human rights situation in occupied Jammu and Kashmir and enactment of an anti-Muslim law in India.

The ministerial level OIC meeting is expected to be held in Islamabad in April 2020.