ISLAMABAD – The year 2021 saw record-breaking sports activity in Pakistan. Though some mega events took a backseat due to the Covid pandemic, the cricket-loving nation got to see some incredible moments throughout the year and this kept the people's love for the sport alive.

Here's a recap of the best moments of Pakistani sports this year.

Nothing can beat the historic moment when the Men in Green outclassed archrival India for the first time in a T20 World Cup match. Astonishingly, it was a 10-wicket win that ended a decades long defeat streak starting in 1992. 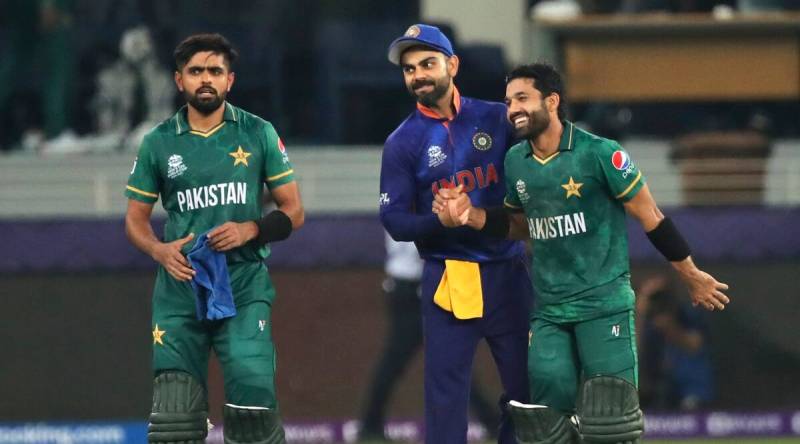 The Babar-led squad kicked off their T20 World Cup campaign in style, cruising to a 10-wicket victory over India. Youngblood Shaheen Afridi put India on the back foot by dismissing top Indian players Rohit Sharma and KL Rahul, in two successive overs.

The in-form Australian team shattered Pakistan’s hopes of winning the T20 World Cup 2021. Shaheens played their part, but could not match the good work of the Australians. 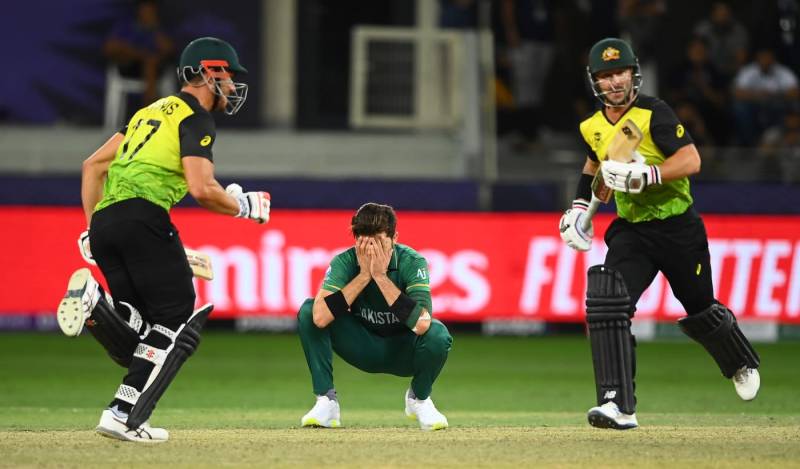 Brokenhearted fans of Pakistan were spotted crying as their team was knocked out of the mega event. It was definitely a painful defeat for the team green that looked invincible in the cricket carnival. Despite the loss, the Pakistan XI had a vivid campaign, an uplifting journey. 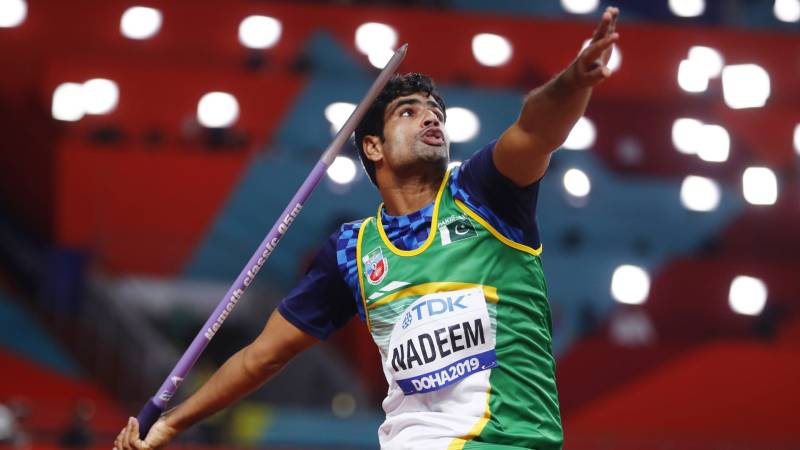 It was rare that Pakistanis' attention was diverted to a sport other than cricket. Arshad impressed the nation as he qualified for the men’s javelin throw final at the Tokyo Olympics.

Despite a lack of training and finances, he finished fifth, missing out on a podium spot, but he etched his name in the history of South Asian countries with his resolve throughout the competition.

Gujranwala-born Talha Talib missed the Olympic medal for the country but he won hearts. The 21-year-old finished fifth in the 67kg category with an overall impressive lifting of 320kg weight. 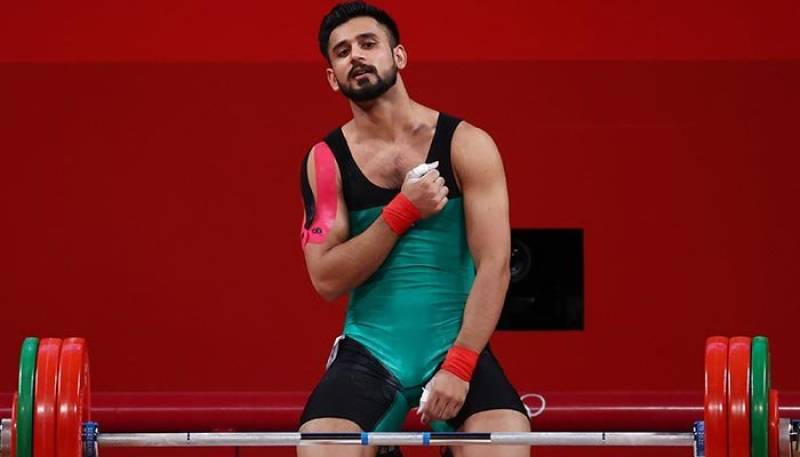 He finished second on the points table after lifting 150kg weight. In the Clean & Jerk round, despite failing in the first attempt, he managed to lift 170kg weight in the third attempt.

Para-athlete Haider Ali also scripted history in Tokyo when he became the first-ever Pakistani to win a Gold Medal at the Paralympics. 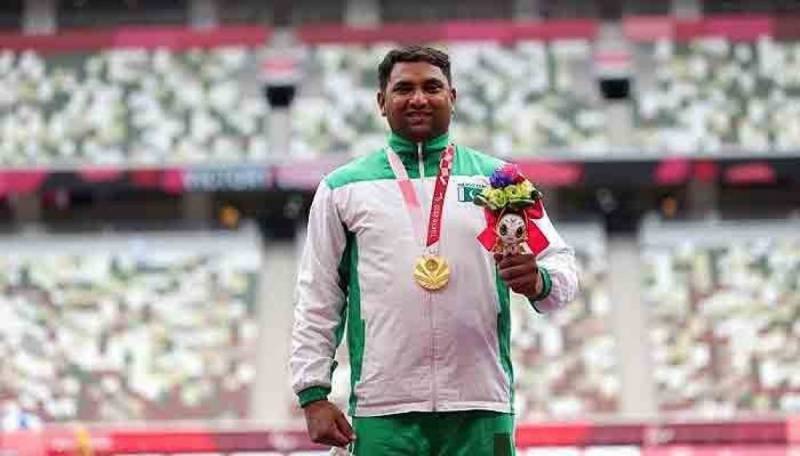 Ali garnered praise and even Prime Minister Imran Khan commended him. He became the first-ever Pakistan athlete to win a gold medal at the Tokyo Paralympic games. The discus thrower hit 55.26m in his fifth attempt.

He first won a competition for Pakistan in the 2008 Paralympics in the F37/38 long jump competition. In 2016, he once again scripted history by becoming the first athlete to win more than one Paralympic medal, as he bagged the bronze in the T37 long jump event.

Legendary climber Ali Sadpara and his fellow climbers, John Snorri of Iceland and Juan Pablo Mohr of Chile, were found dead on K2 five months after they went missing while attempting to climb K2 – the world's second-highest peak at 8,611 metres. 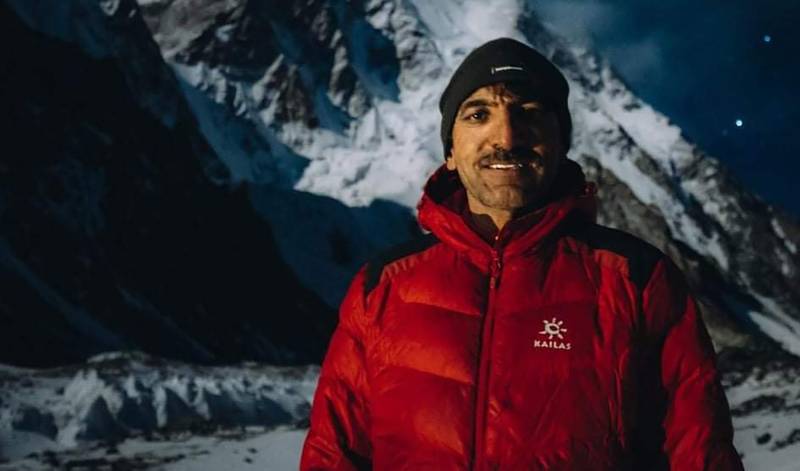 The trio was attempting to reach the 8,611-meter K2 summit, without supplemental oxygen to make history. However, they lost contact with the base camp when they were only 411 meters away from the snow-capped top.

The late iconic climber was the only Pakistani mountaineer to have summited eight of the 14 highest peaks in the world above 8,000 metres. He made the first-ever winter ascent on Nanga Parbat.

It wouldn't be wrong to say that 2021 belonged to Pakistan captain Babar Azam. The all-format captain of the Men in Green struck a number of centuries and half-centuries throughout the year to cement his place as one of the best batters in the world today. 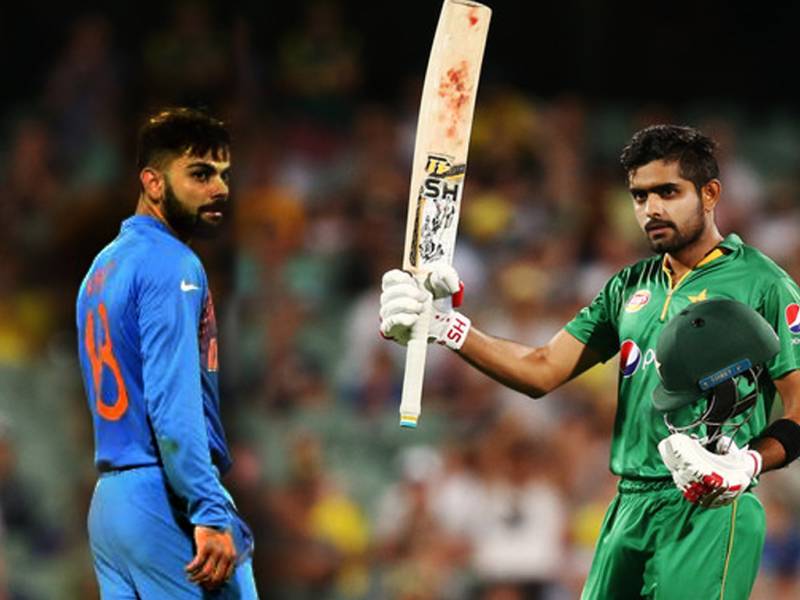 Babar's consistency enabled him to dethrone former Indian captain Virat Kohli from the number 1 slot in the men's worldwide ODI batters rankings. He even went on to claim the top spot for the Men's T20 batting rankings worldwide, dethroning Dawid Malan.

His role as a captain in the squad also impacted the overall performance of the team green. After an impressive T20 World Cup campaign in the UAE where Pakistan narrowly lost to Australia in the semi-final, Pakistan whitewashed Bangladesh and West Indies in the T20 and Test series.

Arslan Siddique, commonly known as Arsalan Ash, became the champion of the Community Effort Orlando (CEO) fighting game tournament in Florida, USA. The young gamer had already made a name for himself in the world by winning two major Tekken tournaments in the USA as he redeemed himself at CEO 2021. 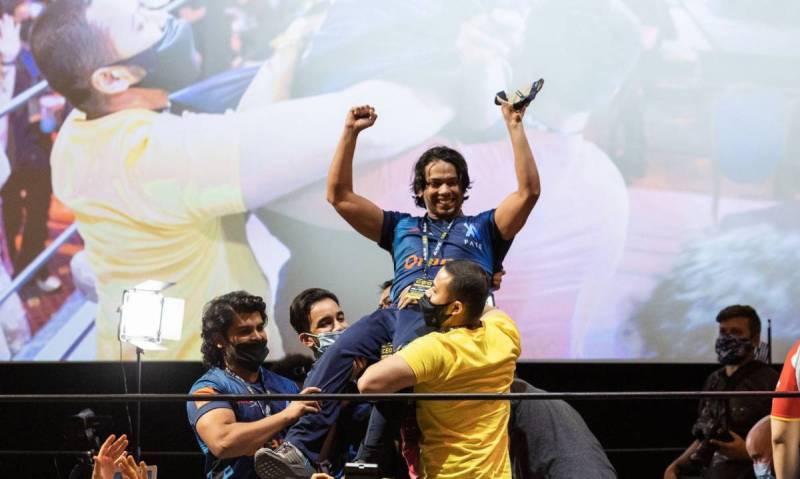 On his path to Finale, Ash won all matches without losing a single game and the top title was a monumental and emotional feat for the international Tekken star.

The 25-year-old previously made a name for himself in the world by winning two major Tekken tournaments in the US. Siddique was ESPN’s best e-sports player in 2019 and has been a part of the Fighting Game Community for some time.

Pakistani roadside chef, Nisar Ahmed, made history as he won a bronze medal in the International Kickboxing championship in Russia. 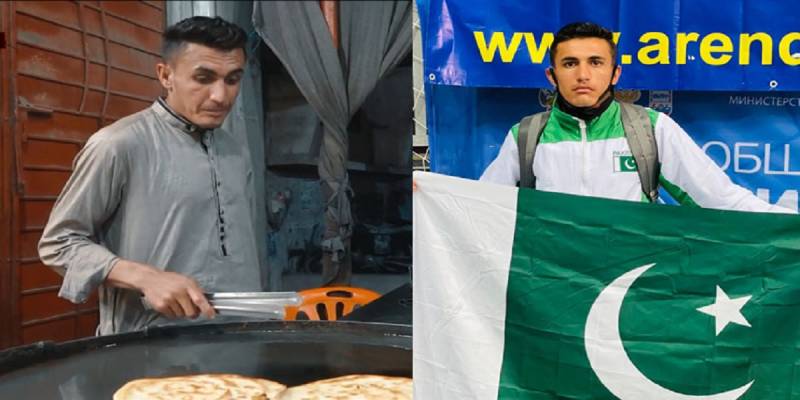 The Karachi resident, who used to sell parathas at a roadside hotel for living, knocked out Tajikistan’s kickboxer to win the bronze medal for the third position in the tournament.

The kickboxer has won several medals and trophies at national events. He however lamented that no government department or corporate firm sponsored him for the international kickboxing events.