Blast near Israel embassy in Delhi, with no injuries 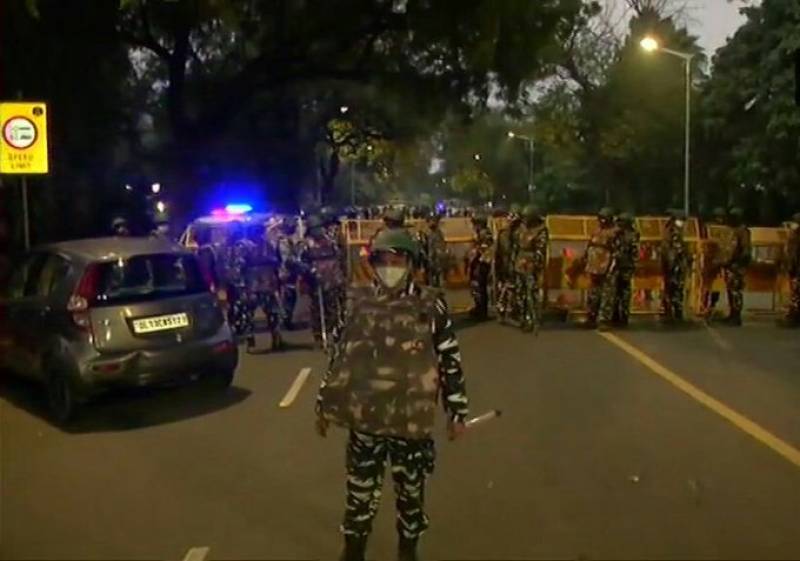 According to Indian media, no injuries have been reported so far.

An Improvised Explosive Device (IED), planted inside a flower pot on the road divider, is suspected to be the cause of the blast.

The Delhi Police termed it "a very low intensity improvised device" that exploded at 5.05pm near 5, APJ Abdul Kalam Road near Jindal House.

Several senior officials of the Intelligence Bureau, including officers of the Delhi Police's Special Cell, Crime Branch, have arrived at the scene to investigate the blast.