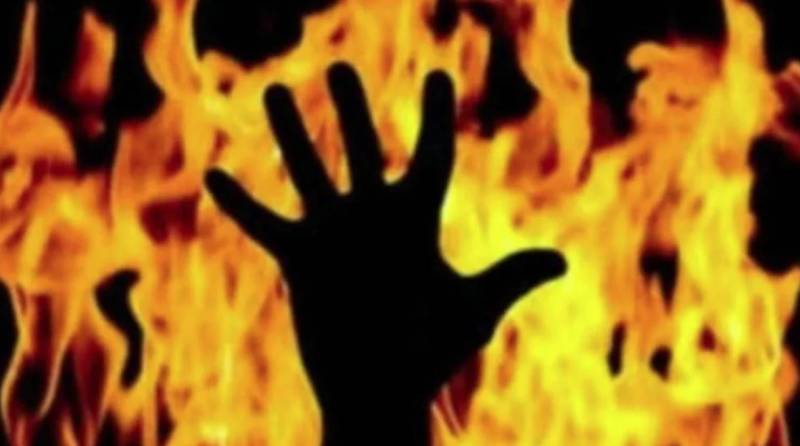 MULTAN – In a shocking incident in the city of Saints on Thursday, a domestic worker was allegedly set on fire by a landlord employer for demanding salary.

Police said Umar Akram, a Wapda Town resident, hired a domestic helper, Irshad. The man was reportedly not paid salary for around two months. Umar did not clear the outstanding dues despite numerous requests.

Adding to that, on Thursday when the servant asked for salary again, the landlord subjected him to death and later set him on fire.

The neighbours upon hearing the screams of the boy called the police. Police and rescue team rushed to the scene and shifted the victim to the hospital where he was being treated. Hospital sources said that the victim is in critical condition.

A case has been registered at the Bahauddin Zakaria station and the accused has been apprehended.

MULTAN - Two minor girls were set on fire allegedly by three men over a marriage dispute in Muzaffargarh's Leshariwala ...