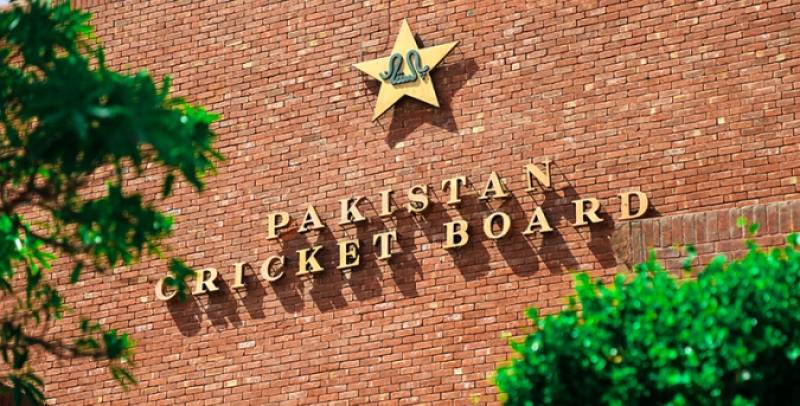 LAHORE – Chief selector Muhammad Wasim will name the Pakistan squad for the T20I series against South Africa at the Gaddafi Stadium on Sunday (January 31).

The Pakistan Cricket Board (PCB) will provide live-coverage of the presser on its YouTube Channel.

The two sides will feature in a three-match series at the Gaddafi Stadium on 11, 13 and 14 February. This will be the first time the two sides will be in action in the shortest format of the game on Pakistan soil.

Fawad Alam and Nauman Ali remained star players. Chasing a target of 88, Abid Ali and Imran Butt were able to get to lunch unscathed, with Pakistan needing 66 runs more to win.

KARACHI – Pakistan has won the first test against South Africa by seven wickets. With the win, Pakistan takes the ...