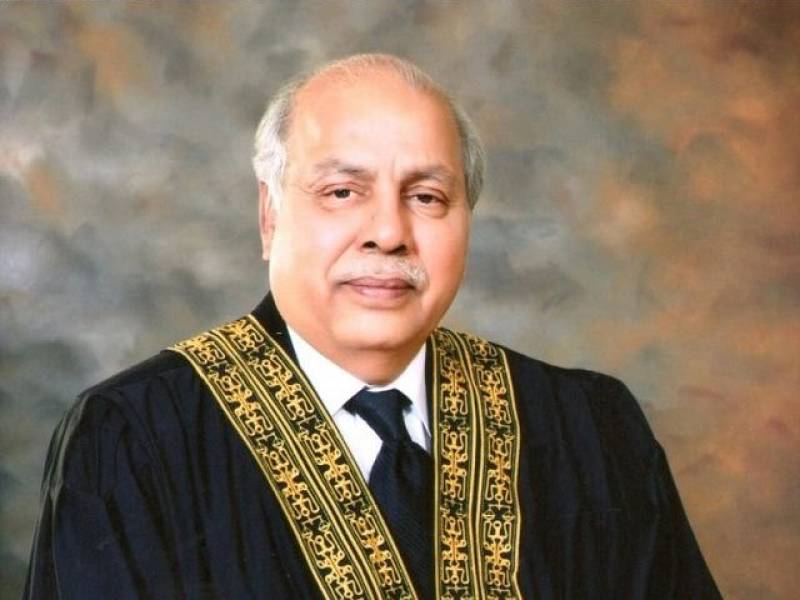 A Karachi-based leader of PPP informed the Supreme Court that he was not in his sense when he spoke obscenities against Chief Justice of Pakistan Gulzar Ahmed in a viral video.

Masoodur Rehman Abbasi, who is an officer-bearer of the political party, stated this during hearing of contempt case launched against him when his video of hurling abusing at the top judge of the country went viral last month.

A four-member bench had summoned him to explain as to why he made insulting remarks against CJP.

He told the court, “I wasn’t in my senses at that time”.

Later, Justice Umar Ata Bandial asked Abbasi to submit a written response to the court as verbal statement could not help in deciding the case.