Zarnish Khan hits back at troll who tried to shame her 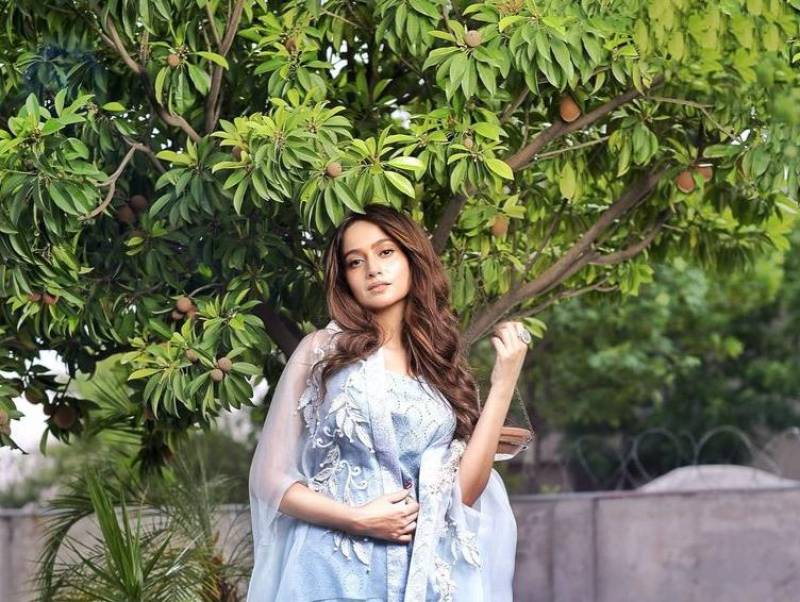 Pakistani actress Zarnish Khan is an absolute stunner when it comes to her impeccable acting skills or on-point fashion choices.

The Ishq Zahe Naseeb star has an active social media presence and this time around the star paves her way to the headlines as trolling hits her hard.

Turning to her Instagram handle, Khan called out a troll mercilessly attacking her skin colour. The keyboard warrior did not hold back as bluntly attacked by commenting,

Earlier, Alizeh Shah and Hania Amir left many eyebrows raised over their wardrobe choices. In today's fast paced world of technology, female stars seems to often fall prey to the moral brigade who dont let any chance escape from bashing the celebrities.

Khan rose to the pinnacle of fame as she essayed the role of Alizeh in Susraal Mera for which she received Hum Award for Best Soap Actress.

On the work front, Zarnish was last spotted in the highly praised drama serials Yeh Dil Mera where she starred alongside Sajal Aly, Ahad Mir, Adnan Siddiqui and Mira Sethi.

Pakistan's gorgeous actress Zarnish Khan has given her fan following a glimpse of her amazing dance moves and, needless ...