Chinese company gets licence to manufacture liquor in Pakistan: reports 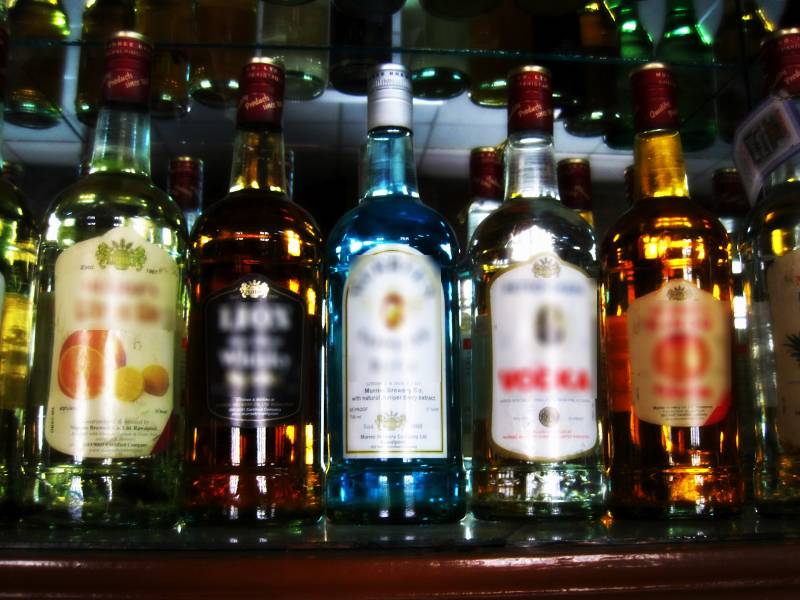 ISLAMABAD – Pakistan has issued a licence to a Chinese liquor company Hui Coastal Brewery and Distillery Limited to manufacture liquor for the first time in the country.

According to media reports, the Chinese Liquor Company was registered in April 2020 with the Securities and Exchange Commission of Pakistan (SECP) while the licence was issued by the Excise, Taxation and Anti-Narcotics Department Balochistan.

The foreign company has been launched as a joint venture with Balochistan at the Lasbela Industrial Estate Development Authority.

Hui Costal will be the first Chinese company to establish its plant in Pakistan as they have vast experience in manufacturing liquor in East Asian country.

The reports further stated that the company, known for its world-famous brands, will also introduce two brands in Pakistan.

ISLAMABAD - Amid new claims, the National Assembly Standing Committee on Law and Justice has postponed the discussion ...