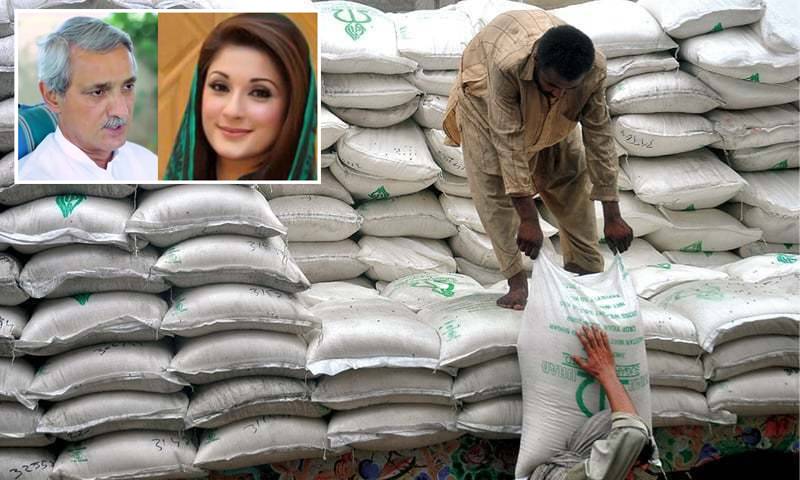 LAHORE – The federal investigators have started summoning the representatives of sugar mills’ owners from March 31 and directed them to bring relevant records of sugar stocks.

The Federal Investigation Agency (FIA) Lahore in this regard has issued call-up notices to all mills owners including PML-N vice president Maryam Nawaz and PTI’s Jahangir Tareen.

The mill's owners have also been directed to produce the previous records from November 1, 2020, along with complete details of bank accounts and TTs – the telegraphic transfers.

The notices further stated that the officials of the sugar mills could face arrests if they failed to appear before the investigation authority.

ISLAMABAD – The Federal Board of Revenue (FBR) has started investigations into five sugar mills to verify Benami ...

On Wednesday, the Federal Investigation Agency (FIA) had formed 20 teams to launch a crackdown under the anti-money laundering act against the sugar betting mafia as they are accused of creating an artificial shortage of the basic commodity.