'Munni Badnaam Hui' makes it to the British school curriculum 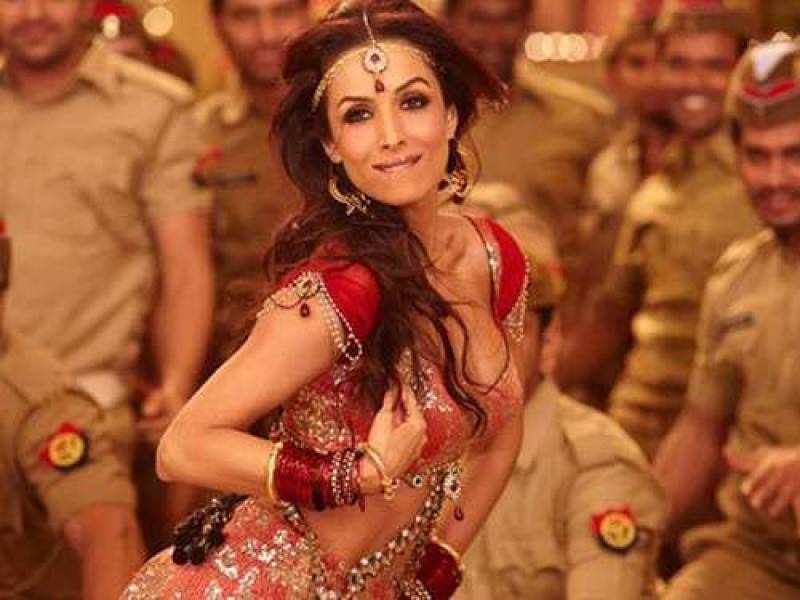 Bollywood song ‘Munni Badnaam Hui’ has been included in the British school curriculum and the children will now study the song in schools.

Fiery and groove worthy hits are the sensational Bollywood beats that have put Indian music on the map of diverse musical traditions.

While it may come as a surprise to many, England's new music curriculum guidance for schools was launched and shockingly it included some peppy Bollywood songs.

Designed by 15 music education specialists, teachers, and musicians, the curriculum is all about diverse elements and revolves around different music from around the globe.

Malaika Arora Khan hit track changed the dynamics of the Indian cinema with people looking forward to such songs that add the right amount of entertainment to the film.