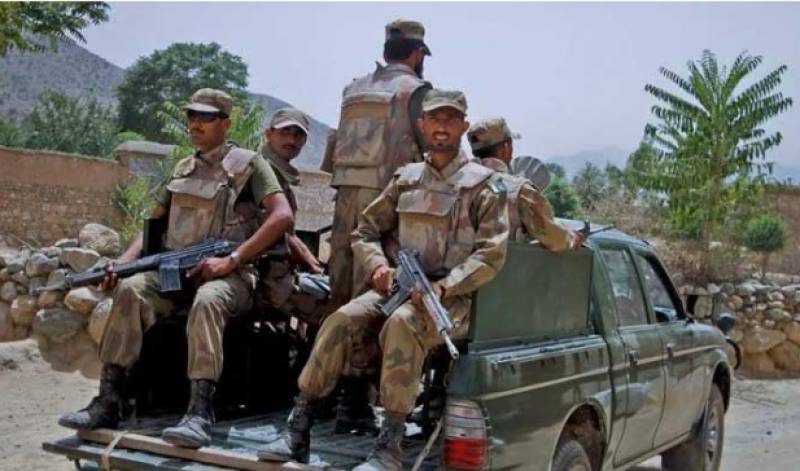 RAWALPINDI – Two soldiers of Pakistan Army were martyred during an exchange of fire with terrorists in general area Darazinda of Dera Ismail Khan district.

The Pak Army troops effectively engaged the terrorists’ location and are carrying out sanitization of the area to eliminate any terrorists there.

The troops initiated a prompt response, effectively engaged and killed three terrorists. Weapons and ammunition was also recovered from the killed terrorists.

The killed terrorists had been actively involved in terrorist activities against security forces, the military’s media wing said.