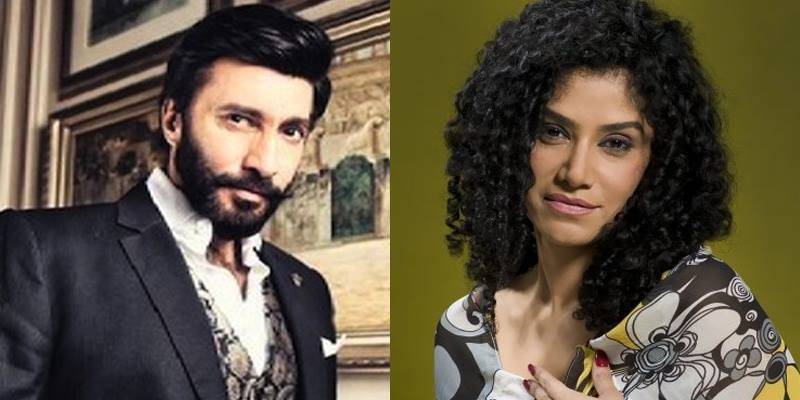 LAHORE - The sensational star of Pakistani showbiz industry Ahad Raza Mir is coming up with another promising film after his debut in blockbuster movie Parwaaz Hai Junoon. This time Raza is going to be a part of Kalash based movie titled as Kalasha.

However, this time Ahad will not be acting in Kalasha. Whereas the Yakeen Ka Safar actor will be the executive producer for the film. The star is working on it with his father Asif Raza Mir.

“I am producing the film,” confirmed the PHJ star. “We are in the post-production process right now and are currently busy with sound and color grading.”

The film is said to feature veteran artists Aijaz Aslam and Angeline Malik in key roles while it has been written and directed by Farrukh Turk.

Kalasha has been shot entirely in the Kalash Valley and revolves around the touching story of a Kalashi couple (essayed by Aslam and Malik) and their children.

It focuses on the struggles that the people of Kalash Valley have been facing ever since the economy went down in the region.

The film, that is scheduled to release early next year, is being produced under the banner of Hollywood Scene which is spearheaded by Asif Raza Mir.

Apart from Aijaz Aslam and Angeline Malik, the film features Uzma Hassan, Iffat Omar, and Adnan Shah Tipu among others. Such films will also help in promoting the culture and beauty of Pakistan.