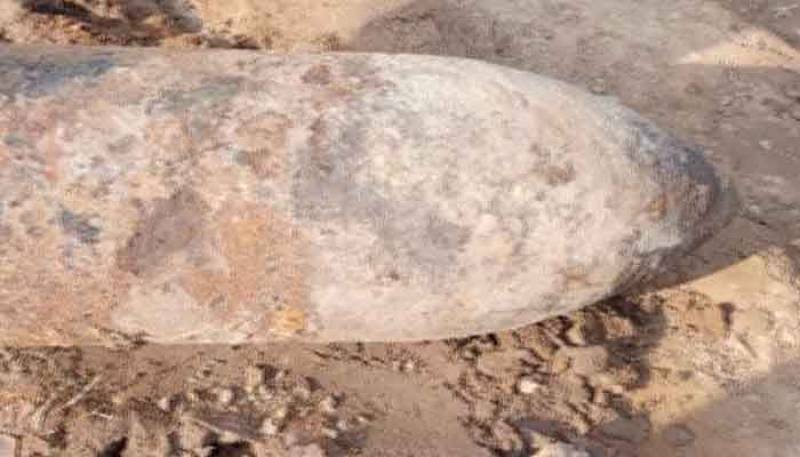 FAISALABAD: An unexploded bomb weighing 750 pounds was accidently discovered by locals in Punjab’s city during digging in the fields near the airport.

According to local media, the heavy bomb has been given in the custody of District Civil Defence. The department said that it may have been dropped during a war between Pakistan and India in 1965 or 1971 but not exploded.

An officer of the civil defence said that the discovered bomb, which is in dilapidated codition, will be handed over to the Pakistan Air Force (PAF).

Experts after inspecting the bomb would decide if there is a need to defuse it.