Reference against Altaf with all evidences sent to UK: Interior Ministry 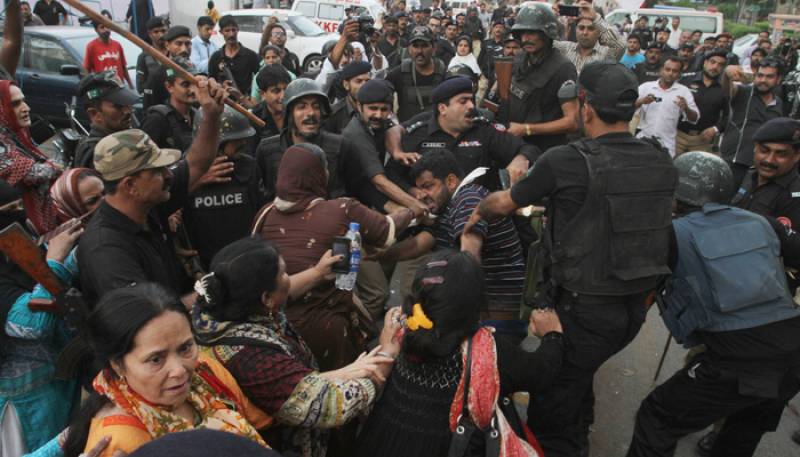 ISLAMABAD (Web Desk) - Ministry of Interior on Tuesday dispatched a reference against Altaf Hussain to the government of the United Kingdom (UK) for inciting people to produce chaos in Pakistan.

According to a statement of Interior Ministry the reference consists of Altaf Hussain’s vicious speech and also evidences relating to inciting people to create chaos.

It said Altaf Hussain had committed a violation of British as well as international laws. Action should be claimed against him as per British laws.

In the reference, the government of United Kingdom has been asked for legal action against those responsible for inciting people to cause disorder in Pakistan.