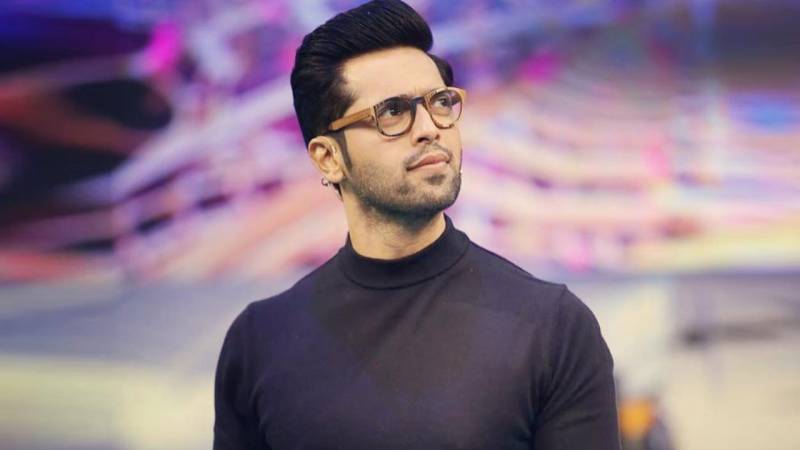 Social media app TikTok has faced immense censure over the past year or so. Not only has it been bashed for being a platform for “cringe-worthy” content, but it has also been classified as a safety hazard.

Actor and  Jeeto Pakistan host Fahad Mustafa urged parents to keep their children away from TikTok in the light of a 16-year-old from Sialkot shot dead as a pistol went off while he and his friends were filming a TikTok video this Sunday.

To All the parents out there plz keep your kids away from this tik tok bullshit its not healthy. Entire nation is busy doing nothing .#DoSomethingProductive

"To All the parents out there plz keep your kids away from this tik tok bullshit its not healthy. The entire nation is busy doing nothing.#DoSomethingProductive" wrote Fahad.

The actor, however, didn’t necessarily receive the response he may have wanted. Many Twitter users were quick to call out Mustafa for his foolery in the show Jeeto Pakistan.

Many people agreed with Fahad's opinion as well:

Absolutely ryt I was thinking same as that