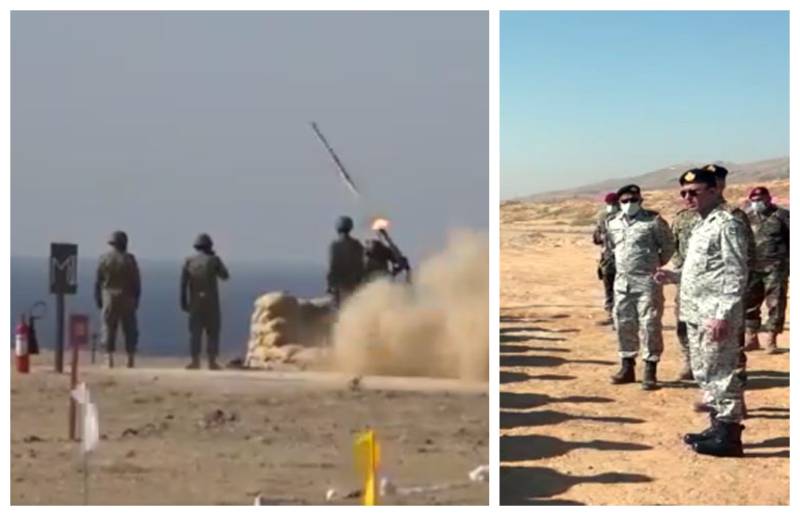 Chief of the Naval Staff Admiral Amjad Khan Niazi observed demonstration of the missiles firing, the Director-General Public Relations of Pakistan Navy said in a statement.

Admiral Amjad Khan Niazi said Pakistan Navy is fully capable to give a befitting response to any aggression. He said the soldiers and officers of Pakistan Navy are ever ready to defend maritime boundaries of the country and the naval installations.