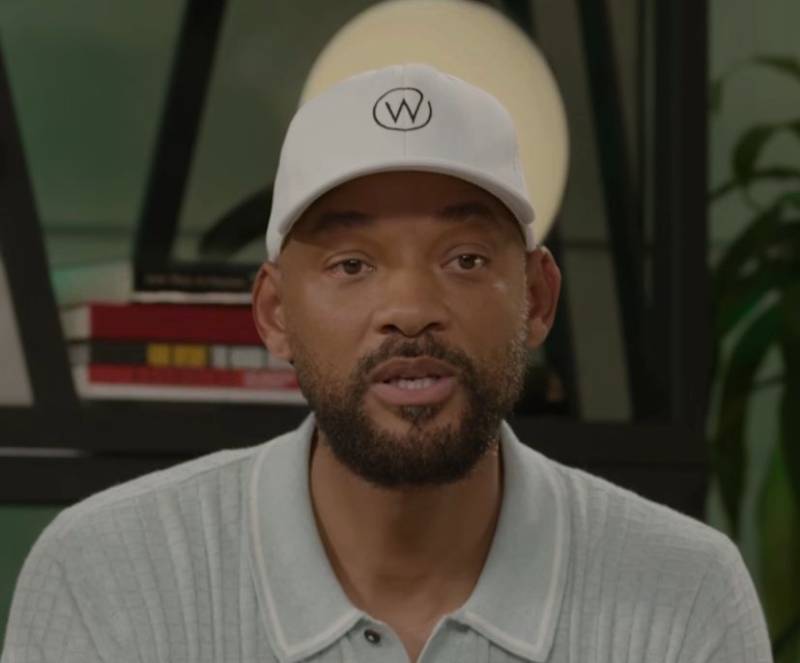 Hollywood actor Will Smith has posted an emotional new apology to Chris Rock over the Oscars slap, admitting that his behaviour was unacceptable.

Taking to Instagram, the 53-year-old shared a lengthy video clip where he has reached out to the comedian who was not yet "ready to talk."

Earlier, Smith had marched on the stage and slapped Rock for making a joke about his wife, in an incident that overshadowed the ceremony which was being broadcast live around the world.

"Chris, I apologise to you. My behaviour was unacceptable. And I'm here, whenever you're ready to talk," Smith reiterated said in the nearly six-minute video, in which he also answered fans' questions.

Earlier, Smith made a public apology shortly after the incident and was also banned from attending the Oscars for the next 10 years after the slap.

He had also resigned his membership with the Academy of Motion Picture Arts and Sciences - although the organisation did not revoke his best actor award for King Richard.

Moreover, Chris Rock addressed the slap earlier this month during a stand-up set in New Jersey. "Anyone who says words hurt has never been punched in the face," he reportedly joked.

Hollywood's film academy has banned Will Smith from attending the Oscars for 10 years, two weeks after the actor ...