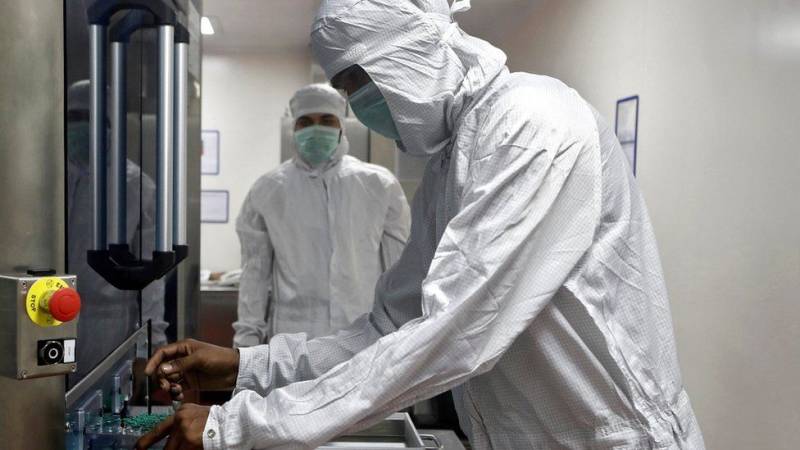 It is speculated that the decision will severely impact vaccination programs in lower- and middle-income countries in Africa, Latin America and the rest of Asia, contributing to the further spread of the pandemic, including the new more contagious and lethal variants.

However, Indian government has yet to issue an official statement announcing that it is suspending COVID-19 vaccine exports. Indian and international media have quoted “government sources” justifying the decision by pointing to increasing domestic requirements under conditions of a dramatic rise of infections within India in recent weeks.

According to sources, the officials have said exports will now take place in a phased manner, “keeping in view the domestic requirements.” Moreover, while all pending orders will ultimately be delivered, new orders will not be accepted for several months.

Two vaccine producers in India have raised concerns about their ability to meet their targets.

The largest of these, the Serum Institute of India (SII) - which produces Novavax and AstraZeneca vaccines - has warned of raw material shortages affecting production.

The Gavi, the Vaccine Alliance, which runs the COVAX programme, a UN-backed effort to provide vaccines to poor countries, said that Indian vaccine supplies to lower income countries are being delayed “as the government of India battles a new wave of COVID-19 infections.”

Although Gavi has received 28 million doses of Covishield from the Serum Institute of India (SII), it said that it was unclear whether additional supplies of 40 million doses in March and 50 million in April will be provided. The SII is manufacturing the Oxford-AstraZeneca vaccine under the name of Covishield under a license from its original British-Swedish manufacturer AstraZeneca.

ISLAMABAD – An annual religious moot by the Tableeghi Jamaat scheduled to be held in early April in capital has ...

The Modi government’s decision has also affected the vaccination program in the UK, since part of AstraZeneca’s licensing agreement required India to supply Britain with doses. Last week, the National Health Service (NHS) sent a written warning to hospitals about an impending shortage of the vaccine due to a “four-week delay” of about half of the orders it expected from the SII.

India has exported more than 60 million doses of COVID-19 vaccines since last January, according to the Indian Ministry of External Affairs. However, only a small fraction of them, just eight million, were grants from the Indian government. The bulk of the doses, some 34.17 million, were part of commercial orders, and another 17.86 million were procured by the international Gavi, the Vaccine Alliance.