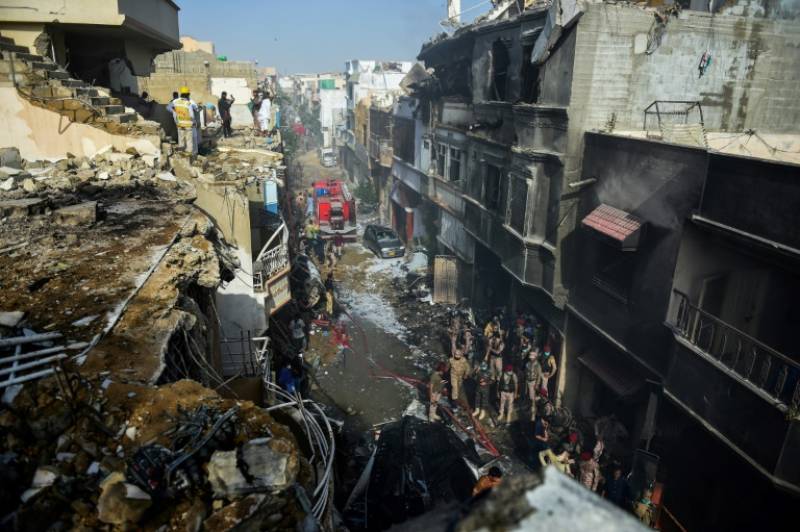 According to a PIA spokesperson, 51 dead bodied of plane crash victims have been handed over to their heirs.

He also informed that 41 bodies have been identified physically 18 other were identified by DNA test reports, whereas one dead body was identified through dental record.

Pakistan International Airlines flight PK 8303 was flying from Lahore to Karachi with 99 people on board when it went down at about 2.4pm while trying a second landing attempt.