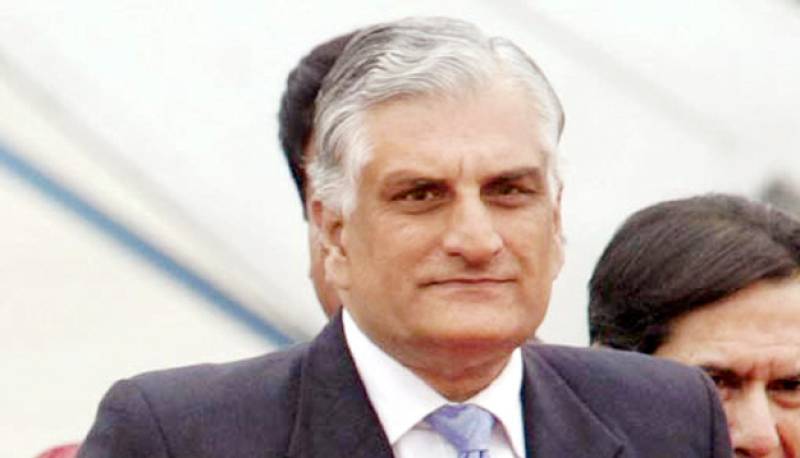 Addressing a news conference in Paris, he said Pakistan has a minimal share of 0.8 percent in the world carbon emissions.

He said Pakistan is among the countries affected most by climate change and is rated at number ten by the German Watch due to floods, drought, and melting of glaciers.

Therefore, it desires an agreement in line with fundamentals and principles of the UN Framework Convention on Climate Change.

Zahid Hamid said the developed countries will have to ensure provision of financial and technical support to the developing countries to tackle the challenges.